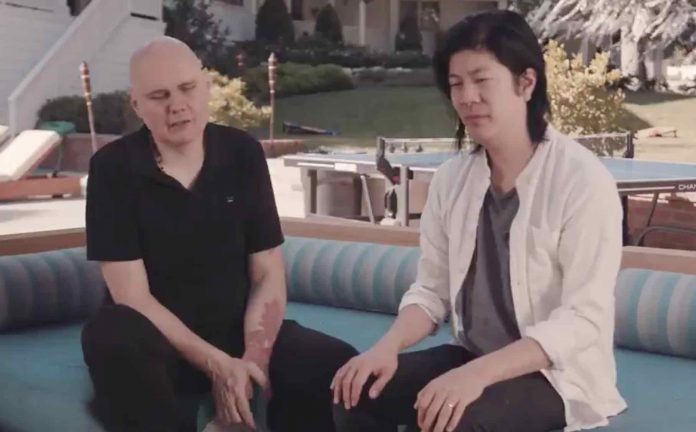 “That’s hard to say because for two years, James and I had been kind of reconnecting and speaking again and just to rebuild the personal relationship to where you could talk about business and it wasn’t this kind of anxiety thing of, ‘Oh, if I say the wrong thing, this is going to blow up.’ Get it back to a place, the family, where you can kind of be your messy self and it’s OK. I think that’s a two-way street, you know what I mean? Nobody’s perfect in the room here. The process of just kind of repairing the personal relationships to where they could sustain a long tour and actually talking about a plan beyond four months. … Sitting at a table with your bandmates is saying, ‘OK, what do we really want to accomplish here?’

James came out recently in an interview and said he didn’t think new music was necessary. If you read that the wrong way, it almost sounds dismissive, but that’s not reflective of his attitude. His attitude is more kind of like, ‘Yeah, I’m cool if you guys want to do music and I’m cool if you didn’t want to do music. You know I’m kind of cool with however way this is going to go.’ For me, it has to be about new music or I just don’t see why you would call it a band. Then it’s more like one of those shows where they put the same cast together, like “Murphy Brown” or something. I’m really not interested in that, even though I realize we’re in a culture that sort of celebrates those things.”