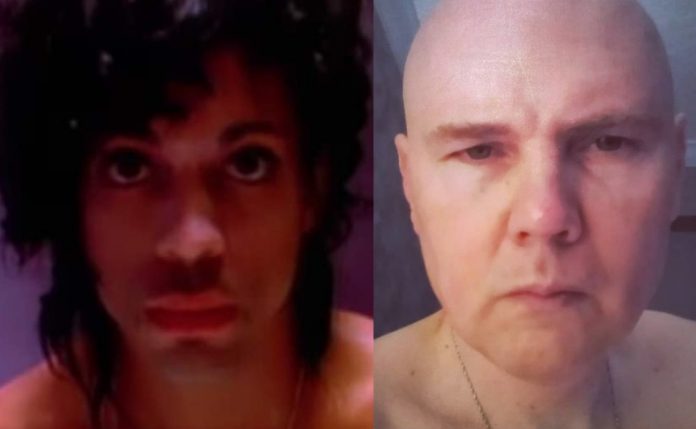 According to CityPages.com, Smashing Pumpkins frontman Billy Corgan discussed meeting Prince at a show in Minneapolis on Sunday night.

Speaking of the best music of the ’90s, Siamese Dream and 1995’s diamond-certified Mellon Collie and the Infinite Sadness dominated the proceedings. The set included seven songs from each, as mega-hits like “Cherub Rock” and “1979” mixed in nicely with deeper cuts like “Mayonaise” and “Porcelina of the Vast Oceans.” In fact, the main set-closing suite of songs from those two records—“Hummer,” “Today,” “Bullet with Butterfly Wings” and “Muzzle”—elicited more audience enthusiasm than any other stretch of the show.

Because the only thing Minnesotans love more than Prince is telling and hearing stories about Prince, Corgan’s recounting of meeting the Purple One in a tent inside a club went over famously, as well. “He wanted to meet me, so I go in the tent and he goes, ‘I really like “1979,”’” the similarly eccentric singer said, also joking that Prince used to sit in with the Pumpkins at the Entry “but no one was there to see it.”

At almost any point over the past 18 years, seeing Corgan, Iha, and Chamberlain jam out on Gish songs in 2018 seemed about as likely as seeing Prince do the same in 1991. Minnesota sure seemed glad to witness this one.