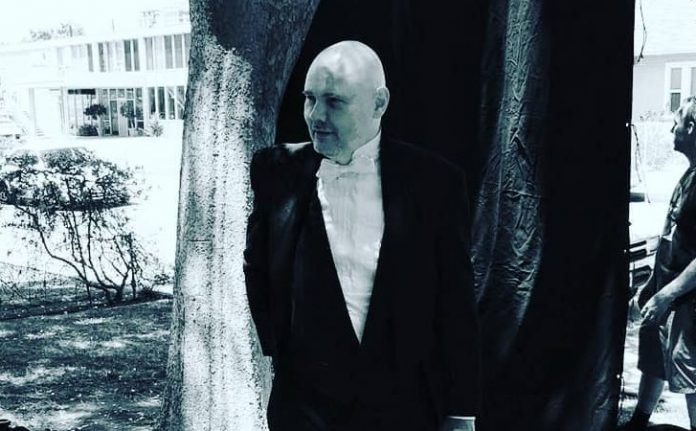 The rock and more specifically the grunge community is reeling from the sudden death of 90’s music pioneer Mark Lanegan who passed away this past Tuesday. On social media via Facebook, his former Screaming Trees bandmate, Van Conner revealed his final text message to Lanegan prior to his passing. Conner, a founding member of the group and whose net worth was recently revealed played on seven studio albums with Screaming Trees until the band split in 2000.

Love you, ark. Back to the sky and I will see you down by the sea.

In other news concerning the death of the late, great Mark Lanegan, Pearl Jam frontman Eddie Vedder discussed his reaction to the news of the passing of the former Screaming Trees frontman during a recent concert at Seattle’s Benaroya Hall. Credit to Yahoo Entertainment for the below transcription.

“We felt good last night and excited… and then I got here at 4:00 and all of a sudden, my body started shaking a little bit. And I started to feel really terrible, and I think it was because I was having an allergic reaction to sadness. Because we lost.. um… ” Vedder continued “There’s a guy called Mark Lanegan. There are a lot of really great musicians; some people know Seattle because of the musicians that have come out of the great Northwest. Some of those guys were one-of-a-kind singers. And Mark was certainly that, and with such a strong voice.”

While the Benaroya Hall show concludes Vedder’s final slate of scheduled solo shows in support of his solo album, Earthling, fans are not out of luck. Pearl Jam will return to the road in May 2022 to make up dates originally scheduled for spring 2020 in support of the album “Gigaton.”