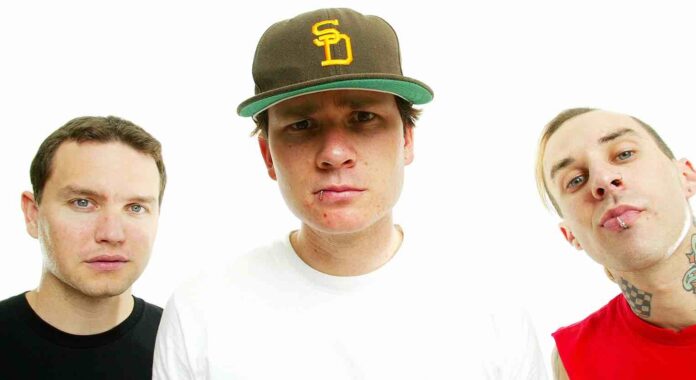 Blink-182 has announced the release of Funko Pop as the band celebrates 30 years Anniversary, and it features Tom DeLonge, fueling reunion rumors. It will be released on August 1 at 9AM PST as per the band’s recent Instagram story. Recently, Mark Hoppus took to his Instagram story section and posted a picture of a Blink-182 t-shirt.

This had led to several fans believing the reunion might be on the cards soon. Chicago’s Q101 radio DJ recently stated that the band has an announcement on Monday. DeLounge had also posted a picture with Mark Hoppus and Matt Skiba on Instagram account. But, it seemed there is some bad news for the fans.

Hoppus had previously snubbed the rumors of a reunion and this time around he further clarified. Hoppus recently wrote, “This is important to me. No one should be going after any radio host or journalist or anybody else. This is a place of kindness and friends hanging out. There are all kings of rumors going around. Tom and I talking much more. He added blink back into his bios I guess? All three of us posting about 30th anniversaty of the band. I get the speculation and appreciate everyones’ interest and support.

We have nothing to announce. Out big thing yesterday was 30th anniversary. That’s a giant announcement and accomplishment all on its own”