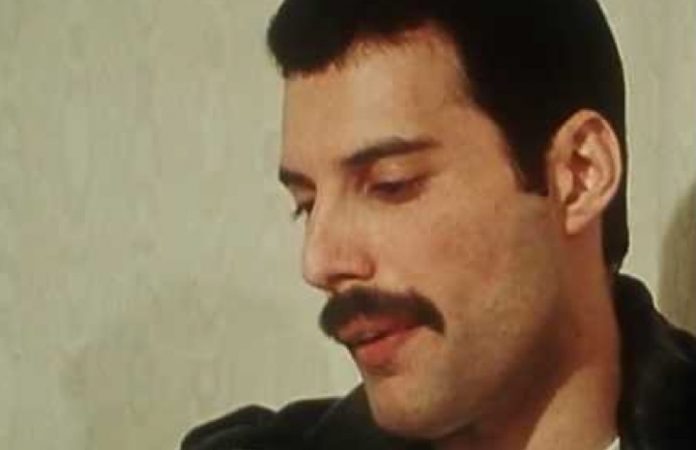 Brian May recently talked about Queen band overcoming personal issues while working on “The Miracle”, and recalled what the iconic late singer Freddie Mercury was like during the early years of his AIDS diagnosis.

Brian May opens up on Freddie Mercury

Released 33 years ago, Queen’s thirteenth studio album “The Miracle” felt like just that – a glorious event in which band members overcame their inner struggles and made Queen rise triumphant, if only for a short while.

The LP was recorded just one year after Freddie Mercury’s AIDS diagnosis and while Brian May was dealing with the aftermath of a particularly tough divorce, but the end result became “Queen’s most cohesive album of the ’80s”, as Brian May says during a recent interview with Guitar World.

Queen is preparing to release a massive, 33rd-anniversary box set of “The Miracle”, featuring an extensive collection of outtakes, lost tracks, live recordings, and much more. Asked whether his perspective on the record and that particular period had changed while revisiting the box set’s material, May replied:

“In many ways, yes. Looking back on things, it is quite hard to fathom, really, because Freddie was an eternal optimist. And even with all that he was going through – which we knew nothing about at the time – he always came in with so much positivity.

“And as we were going back through these tracks and remembering the sessions, those were some of the things that really did strike me. And, of course, one of my favorite Freddie tracks of all time is The Miracle. I love that song because, on that track, you hear nothing but joy, positivity, lightness, and humor.

“It’s gorgeous that Freddie was able to do that even though he was battling dark stuff underneath. You would never know. You could never hear it at that time.

“It’s just one of the many marvelous things about Freddie, his ability to radiate positivity and optimism no matter what he was going through internally.”