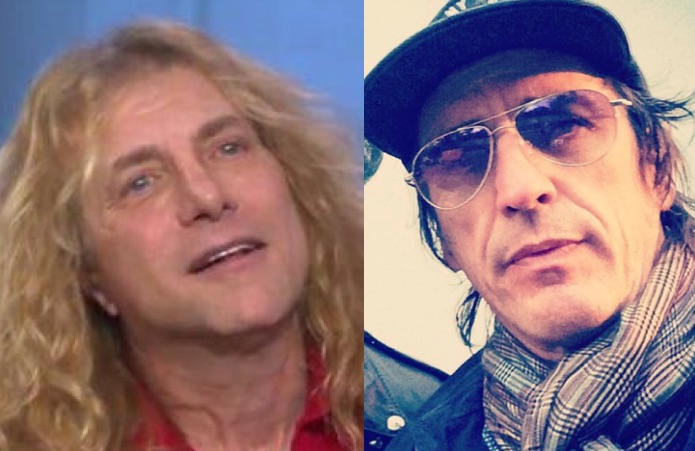 Adler was asked about the Appetite for Destruction 30th anniversary reissue, and he said there weren’t too many pictures of himself and Izzy in the booklet.

“I guess there’s a couple pictures of me and Izzy in some little booklet in the back of the thing. I saw, somebody had it in Australia, and the book that comes with it was just of the new band, so the pictures really weren’t that cool.”

He was then asked if he knew about the announcement of the reissue.

“No, I didn’t know it was coming. I was like wow, this is great, maybe the great, smart, professional Fernando [Lebeis], Axl [Rose]’s manager, has something really cool stuck up under his sleeves ready to pull out like a magician, and make something really happen that the fans are going to love and want.”

He then detailed a conversation he had with Izzy Stradlin two months ago about what he’s currently up to.

“Izzy I talked to about two months ago. He just buys old cars, fixes them up, drives cross country to his ranch. He has a ranch in Indiana or something. He has a talent for living Izzy, living takes a talent, and he’s got talent for life.”