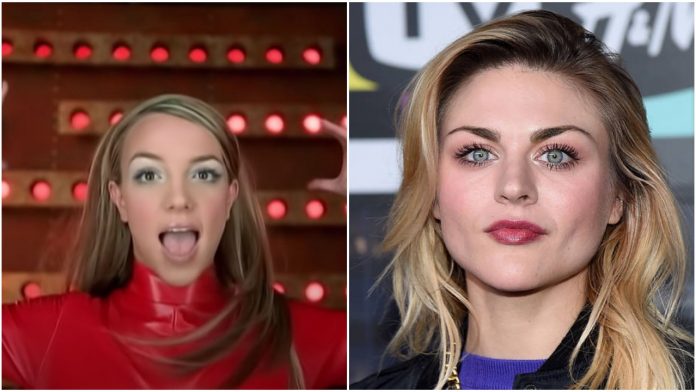 The involvement of Taylor, who is president and CEO of Tri Star Sports and Entertainment Group, with Spears, was closely established in several documentaries about the pop star’s long-term battle over her conservatorship released in September of 2021.

In the FX and Hulu doc The New York Times Presents: Controlling Britney Spears, Taylor and Greenhill were accused of keeping tabs on Spears’ iPhone with mirrored communications on an iPad they kept in a safe, according to Page Six. However, the Tri-Star denied the allegations.

The post added: “My dad worshipped those two women and would have done anything they asked of him !!!!

“Nobody else would have lived through what they did to me !!!” concluded the star.

Posting the screengrab of Spears’ post, she made a demand to her and it noted: “pls do me a favor & try and find my only child’s pony Lou had stolen.”