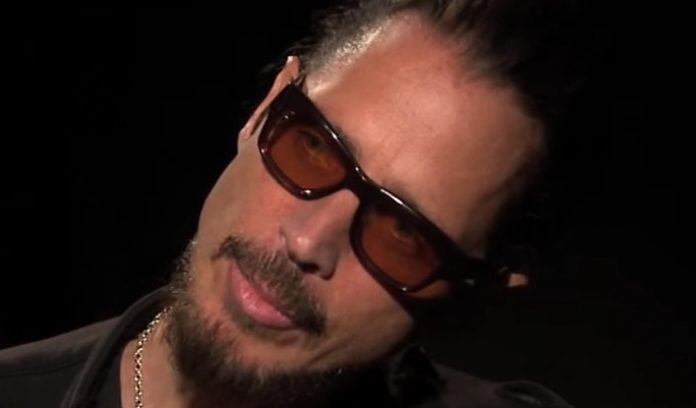 Twisted Sister frontman Dee Snider, was asked in a new interview with the “Sally Steele Rocks!” show if he ever regrets some of the “spur-of-the-moment” comments he has made about various other celebrities and public figures on social media. He also spoke about the debate on social media involving Freddie Mercury.

Dee Snider talks about the matter

He responded: “No, because [those comments are] usually pretty thought out in my head. I don’t really sort of just blurt things out; I process ’em and I’m kind of deliberate. I say it and it comes out like it’s blurted. But I’ve got strong opinions.

“People get very upset sometimes when me or a lot of celebrities express our feelings, like we’re not allowed to have an opinion,” he continued. “I always say ‘in my humble opinion’, but trust me, that’s the first thing they cut off when they repost it. ‘In my humble opinion’ — that’s gone.”

Snider also touched upon the debate he ignited late last month on Twitter about what makes great “frontmen” in rock. The debate began after a fan’s reply to a tweet that praised Ronnie James Dio as the second-greatest frontman in rock following Freddie Mercury.

“How do you differentiate a Dee Snider or an Alice Cooper or a Robert Plant or a Bon Scott… Or a Chris Cornell, who just stood there, but he sang perfectly every night,” Snider explained to “Sally Steele Rocks!” “So I was just trying, in a social media Twitter discussion, to explain the differences. And people were up in arms: ‘How can you possibly say that Robert Plant isn’t a great frontman?’ And I love Robert. And I was just trying to… You can’t put me and Robert Plant in the same category. So how would you explain what Dee Snider does on stage and what Robert Plant does on stage. And I was trying to do that. But people got upset.”