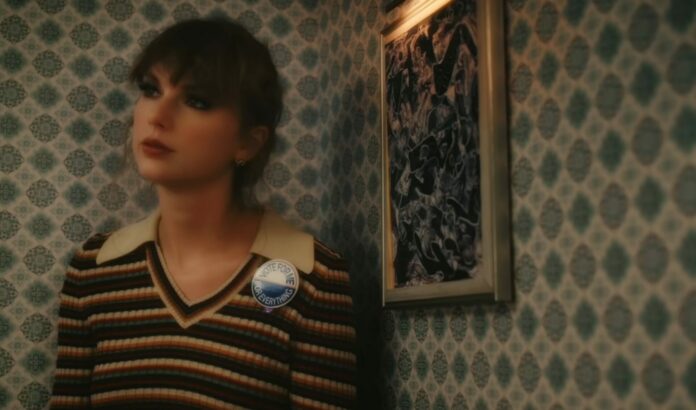 I think it’s perfectly safe to say that the majority of the world’s population currently experiences eating disorders. If you’re on a restricted diet of some sort – you have an eating disorder. Food was meant to be eaten in moderation – carbs, proteins, fats and fibers. If you change that, you have a disorder. Lady Gaga is praising Taylor Swift for speaking out about her diet, pardon me, eating disorder.

The clip, which is from Swift’s 2020 documentary Miss Americana, saw her opening up for the first time publicly about her experience with the illness and how there is always pressure to meet “some standard of beauty.”

In response, Gaga commented, “That’s really brave everything you said 🖤 wow.” The video, which was shared by a fan account for the Midnights crooner, was captioned: “This scene always breaks my heart 💔.”

“I don’t care as much if somebody points out that I have gained weight, it’s just something that makes my life better,” she said in the Netflix special. “The fact that I’m a size six instead of a size 00, that wasn’t how my body was supposed to be, I just didn’t really understand that at the time, I don’t really think I knew it.”

Explaining that she would defend herself against “anybody who said, ‘I’m concerned about you,’ ” Swift recalled that she would respond, “‘What are you talking about? Of course I eat, it’s perfectly normal, I just exercise a lot’ ” — adding, “And I did exercise a lot. But I wasn’t eating.”

“There’s always some standard of beauty that you’re not meeting,” Swift concluded. “Because, if you’re thin enough, then you don’t have that ass that everybody wants. But if you have enough weight on you to have an ass, then your stomach isn’t flat enough. It’s all just f—ing impossible.”