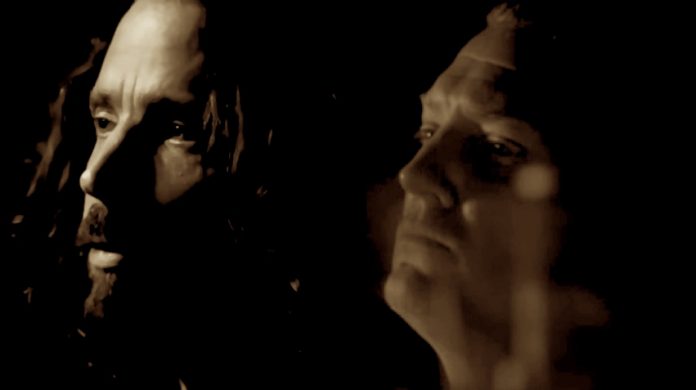 The Unfinished Plan: The Path of Alain Johannes is a new documentary about the life of Chilean-born musician/producer Alain Johannes, and it features narration from late Soundgarden frontman Chris Cornell and Queens of the Stone Age singer/guitarist Josh Homme. Johannes has also collaborated with PJ Harvey, Arctic Monkeys, Eagles of Death Metal, and more. He played with Queens of the Stone Age on their 2005 album Lullabies to Paralyze and toured with them following its release.

Johannes served as Chris Cornell’s guitarist on the 1999 to 2000 Euphoria Morning tour and also worked on the album. He later reunited with Cornell in 2011 for the Machine Gun Preacher soundtrack song “The Keeper”. From 2009 to 2010 Johannes was the rhythm guitarist for Them Crooked Vultures, the supergroup featuring Dave Grohl, Josh Homme, and John Paul Jones.

The documentary will explore Johannes’ life and career, as well as his relationship with Natasha Shneider, his bandmate and wife, who died from cancer in 2008. The documentary debuts in Los Angeles at Laemmle’s Glendale Theatre on December 14th. A Blu-Ray, DVD, and on-demand release will follow soon after. Watch the trailer below, which features Chris Cornell, Matt Cameron, Kim Thayil, and Josh Homme.