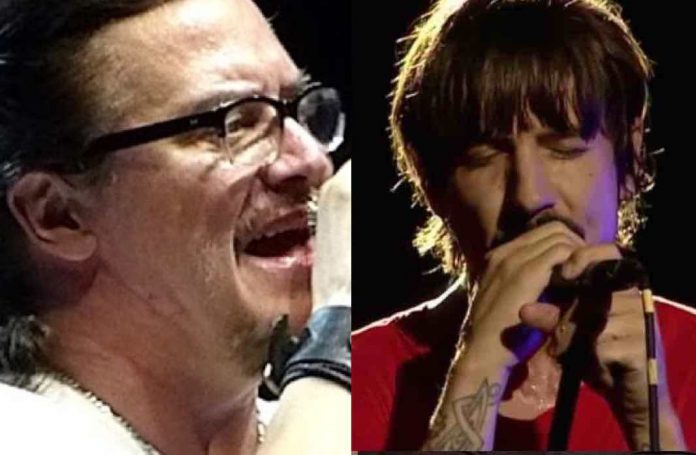 Taydolf_Switler22 commented on RHCP’s Reddit, “That last day lineup blows the whole fucking festival it of the water. RHCP, Pixies, and to top it off Royal Blood! 3 fucking killer amazing bands. If you haven’t checked either of those other two out I highly recommend.”

Jimifrusciante wrote, “And Faith No More!” RHCPTom added, “Yeah that was surprise seeing them at the same festival as RHCP, maybe they’ve both buried the hatchet.”

Sjopols805049 said, “I don’t think grown ass men cares about a stupid feud way way back. If they ever cross path I bet they’ll be welcoming to each other.”

EdwinJamesPope wrote, “They won’t cross paths but even if they did, they’d be cool. Flea is openly a huge Nick Cave fan despite Cave ripping RHCP so publicly.”

Faith No More were set to reunite for their first tour in 5 years in 2020, while Red Hot Chili Peppers were set to tour with John Frusciante for the first time in 13 years.