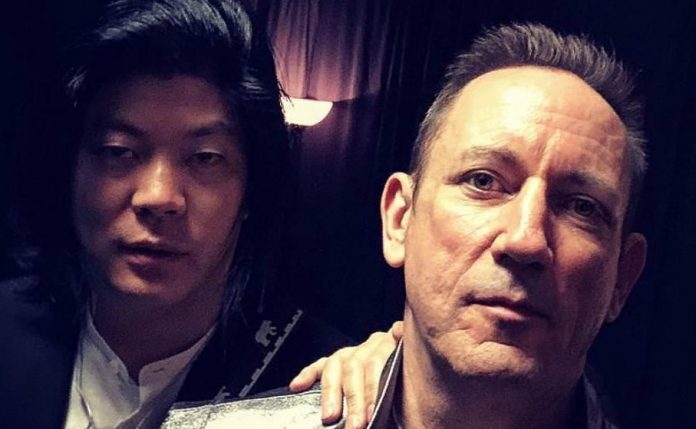 The Smashing Pumpkins debuted a cover of The Cure’s “Friday I’m In Love” on Wednesday in Madison, Wisconsin. Billy Corgan took a break during the song, as James Iha served as lead vocalist. During the summer ‘Shiny and Oh So Bright’ tour Corgan took a break while Iha would front the band to perform “Blew Away”.