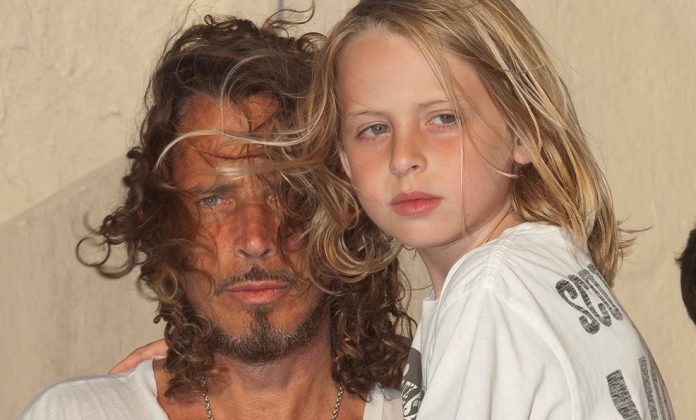 When Chris Cornell tragically died by suicide in 2017, it shocked the rock world to its very core. Cornell was one of the most respected and beloved musicians of his generation, and his contributions will be remembered for years to come. This can be felt through his children – Chris Cornell Jr. and Toni Cornell. This emotional 2022 statement was recently released by Soundgarden.

On social media recently, Vicky Cornell, the widow of the beloved, late Soundgarden frontman, stated that the two children are working on new music together stating: “Sneaked a pic – my babies all grown up working on songs together. This post can be viewed below.

It is unknown if these songs will be used for anything, or if they were just for a session we will never hear – however fans on social media seem very excited about the prospect regarding music from the new generation of Cornells as on Instagram. One commenter named Julianna_avni said: “Cornell Incorporated! I am so proud of you and your family. Let’s hear some music.” While robreyene added: “I see so much of Chris here. That concentrated look on Christopher’s face.”

Cornell’s daughter, Toni Cornell would discuss her father’s death in People last October stating: “The most important thing we can do is know what it is and share our story, so that my brother and I can understand why it happened and prevent others from suffering the same way.” She continued, “My dad should still be here,” she added then. “No one should have to go through this pain and loss. We can make a change by stopping the stigma and following the science.”

At the band’s peak, Chris Cornell and Soundgarden would sell an impressive 14 million records in the United States and an astonishing 30 million world wide.