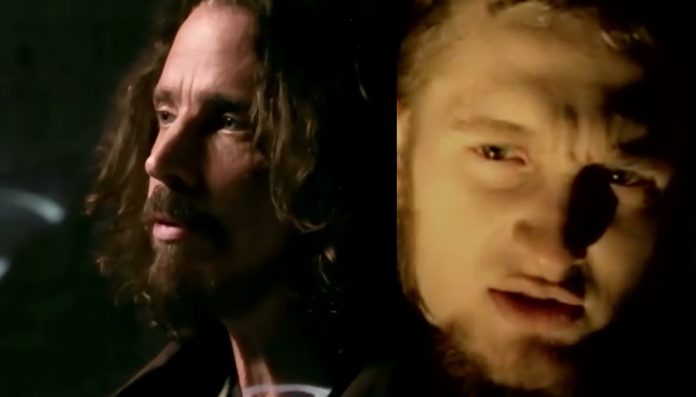 The hallowed Rock and Roll Hall of Fame revealed their following 2022 nominees for induction on Wednesday and undeniably it is a strong, impressive list boasted by such names as Beck, Rage Against The Machine, Judas Priest, Duran Duran among others. The full lineup of acts that are up for potential induction can be seen below.

However, there were several notable snubs in the rock world that did not make the cut as Soundgarden, Alice in Chains, Tool, Stone Temple Pilots, or Smashing Pumpkins were not nominated in any capacity for this year, showing disrespect to late legends like Chris Cornell and Layne Staley. Out of that group – Soundgarden has been once nominated to the Rock Hall with their nomination coming in 2020. However, they ultimately did not make the cut.

Back in 2019, during an interview with Billboard, Soundgarden guitarist Kim Thayil stated what a potential Soundgarden induction would mean for the legacy of the group and late frontman Chris Cornell:

“Y’know, when I was first told I wasn’t sure which end is up because of the jet lag. Then I took some time and wrapped my head around it, and I felt good. I thought this is important, especially for the legacy of Soundgarden, and for Chris’ legacy. It’s really important now to understand this from the perspective of the fans and to understand Soundgarden as both a current enterprise as well as a posthumous exercise.”

The Rock and Roll Hall of Fame is currently offering the fans to chance to vote for their favorite legacy artist and get involved in the voting process with the 2022 Induction Fan Vote sponsored by Ohio. Fans can go either to vote.rockhall.com or in-person at the Rock and Roll Hall of Fame’s physical location in Cleveland, Ohio. The top five artists that are picked by fan opinion will make up a special “fans ballot” that will be tallied amongst others to help pick the 2022 inductees. Those full list of nominees include these names: