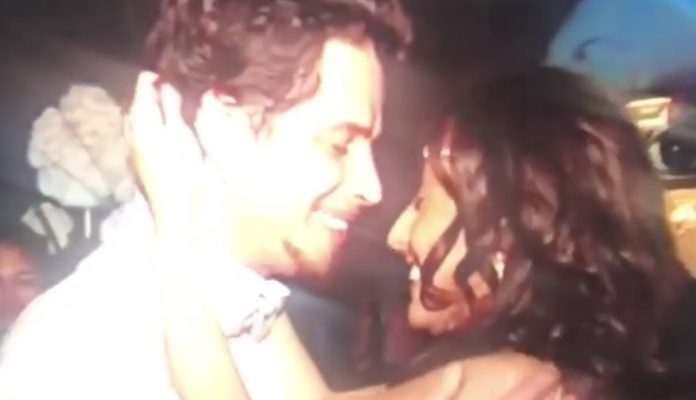 Late Soundgarden frontman Chris Cornell’s widow Vicky Cornell has claimed that Chris was not ‘self-destructive’ in the last decade plus of his life.

Vicky told Forbes about Chris’ similarities with John Lennon,”He was a huge Beatles fan and then he was a huge Lennon fan. He did that amazing cover of ‘Imagine.’ He was looking for gems and this song [Watching the Wheels on Chris’ new covers album No One Sings Like You Anymore] was one of his favorites because of the personal connection that he had to it.

I guess it was in part due to John changing his whole life from being what was some sort of self-destructive behavior to deciding he was done and putting aside that public side and focusing on his family. Chris put aside his self-destructive behavior from the ’90s and early 2000s and he decided that he wanted to be clean and start his life and now he had a family. And that became the most important thing to him. And he wanted us to be together all the time.

That’s why I’m saying also we rolled out with our caravan. And even when the babies were literal babies he’d come offstage with Audioslave and he’d be drenched and he’d grab one, I’d grab the other and we’d do runners straight to the hotel and shower and get the babies to sleep. And that’s really what life on the road was really what was for us. And Chris was a family man. This was a husband and father first. And this was his passion and he included us in that.”

Vicky wrote on Instagram last week, “15 years ago- these two…Just two days before I gave birth to our beautiful baby boy @cball.cnc. I’d been stuck in bed for four months, while Chris toted our baby @tonicornell with him everywhere!Here she is at Vh1 Big In ‘05 with daddy, #timmyc @bradwilk
debuting the first #Audioslave onesie and making a naughty @mileycyrus face at everyone’s favorite @kevinmazur #bestdaddyever. Thank you @sziszke69 for making this little video 💕.”