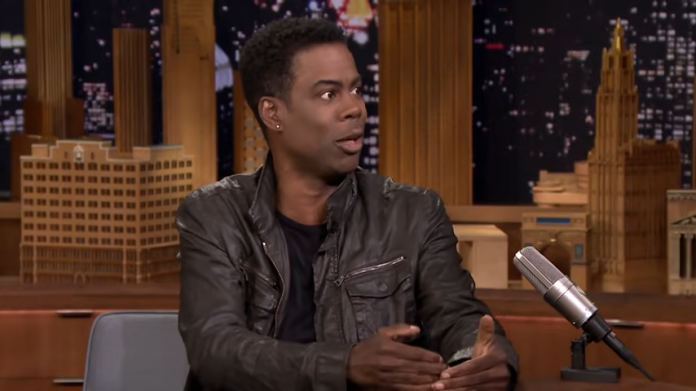 As it has been widely reported by now, the incident between King Richard actor & Fresh Prince icon Will Smith and beloved comedian Chris Rock became quite the memorable and a downright infamous scene at this year’s Acadamy Awards. As the Oscars were going on, Rock would make a controversial joke about Smith’s wife, actress Jada Pinkett-Smith. Will would go up to the main stage and slap Rock before returning to his seat stating: “Keep my wife’s name out of your f***ing mouth”.

This popular rock group revealed this embarrassing Chris Rock photo. Chris Rock’s first photograph since that fateful night has emerged where he can be seen wearing a Detroit Tigers baseball cap and downright weary. It can be seen via Twitter, below.

The entertainment outlet US Weekly would capture the reaction of Oscar co-host Wanda Sykes as she stated the following during a recent appearance on the Ellen DeGeneres Show this Wednesday.

We [fellow host Regina Hall and I] had finished the bit and I guess I was about to change to get into PJs but then, I was like, ‘Oh,’ because we had just introduced Chris from our bit. So, I ran to my trailer because I wanted to watch him. I was getting changed and watching him, and then, from the moment that I went from the trailer — because I wanted to be in the house to watch — to the moment I got to the monitor, I just saw Will leaving the stage and everything was quiet.”

Meanwhile, fellow co-host of the Acadamy Awards, actress, and standup Amy Schumer would write the following on Instagram: “I think we can all agree that the best way to unpack what happened is to stream my series Life And Beth and see me on tour this fall. But for real. Still triggered and traumatized. … I love my friend Chris Rock and believe he handled it like a pro. Stayed up there and gave an Oscar to his friend Questlove and the whole thing was so disturbing. So much pain in @willsmith anyway I’m still in shock and stunned and sad.”