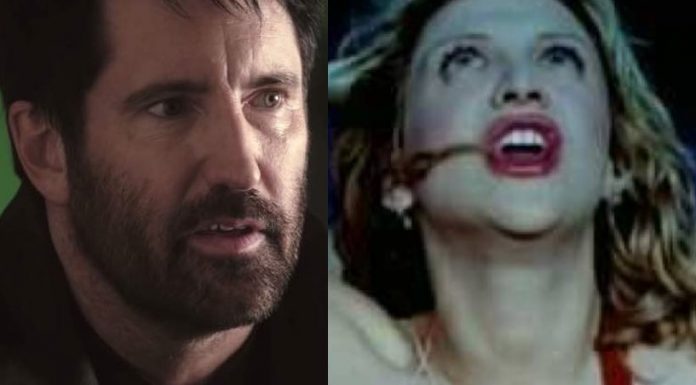 Courtney Love’s former Hole drummer Scott Lipps attended Nine Inch Nails’ show at the Hollywood Palladium on Saturday, and he had high praise for Trent Reznor and company. Lipps played in Hole from 2011 to 2012.

“One of the best concerts you’ll ever see…period @nineinchnails and @treznor killed it last night in la at the #palladium.”

NIN are in the midst of a residency at the Hollywood Palladium. Below are the setlists from the two shows over the weekend.

December 8, 2018 Setlist:
Somewhat Damaged
The Day the World Went Away
Wish
Less Than
Sin
The Frail
The Wretched
This Isn’t the Place
The Perfect Drug
Me, I’m Not
Burn
I Can’t Give Everything Away (David Bowie cover)
Subterraneans (David Bowie cover) (with lyrics from God Break… more )
The Background World
The Big Come Down
Survivalism
Head Like a Hole

Encore:
All the Love in the World
Even Deeper
Over and Out
Hurt

Encore:
Home
And All That Could Have Been
Hurt