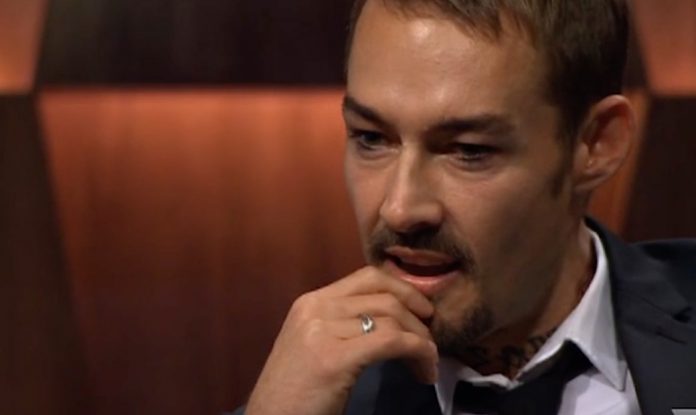 The Australian musician and former frontman, guitarist and main songwriter of the rock band Silverchair, Daniel Johns, is teasing the fans with another big announcement via his socials. This time around he is particularly referencing Silverchair. He teased and then announced his new album, FutureNever, last month, promising more surprises in the lead up to the record’s release. Daniel Johns had previously revealed why Silverchair can’t reunite.

Taking to his Instagram, Johns shared a meme of his teenage self photoshopped sitting on a soccer ball hovering over Macchu Pichu in the Andes mountains. He has now started hinting at “something really special (and ultra rare) coming next week”, while referencing Silverchair hit Freak:

He captioned: “If this stupid meme makes sense to you, join my mailing list for exclusive early access to something really special (and ultra rare) coming next week x

Johns followed it up with a video of the band performing ‘Freak’ at the 1997 ARIA Awards. Johns has become something of a musical chameleon over the past few decades, with Silverchair rapidly expanding on their grunge sound to a broader alternative melting pot via classic albums Neon Ballroom and Diorama, whilst Johns’ 2015 solo effort Talk took him into smoky pop territory.

The first single taken from the band’s Freak Show album in 1997, it’s safe to assume that all will be revealed next Thursday, January 13, the same day that Freak was released 25 years ago. Daniel Johns’ new album, FutureNever, drops April 1 via BMG.

Johns has been taking a look back at his life and career on the wildly successful ‘Who Is Daniel Johns’ podcast featuring big names like Billy Corgan.