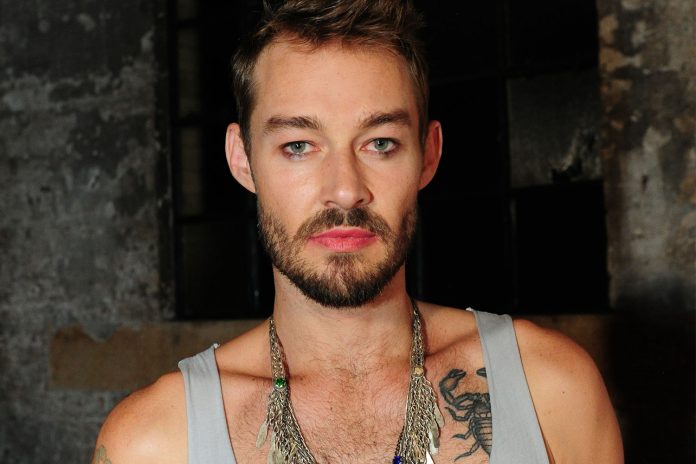 The former frontman, guitarist and main songwriter of the rock band Silverchair Daniel Johns has been teasing the fans and this time with another big announcement via his socials. This time around he is particularly referencing Silverchair. He teased and then announced his new album, FutureNever, last month, promising more surprises in the lead up to the record’s release. Daniel Johns had previously revealed why Silverchair can’t reunite. He has now revealed more details relating to the ‘Freak’ video.

Taking to Instagram, he dropped picture of guitar and recalled that David Duchovny and Gillian Anderson – THE Mulder and Scully – came to see Silverchair during this time when the pair were filming The X-Files. Johns continued by detailing the production of the ‘Freak’ video.

He wrote in the caption: “The minute I saw this guitar in ‘96 I was captivated. It looked like something from the future,” he said. I used it in the Freak video because the Director Gerry (from the legendary band Devo) wanted something evocative of the year 2020 (lol). It trips me out that the video was intended to depict a dystopian reality where rich people would harvest the sweat of teenagers to reclaim their youth…only to take it too far and start to look like aliens.”

The first single taken from the band’s Freak Show album in 1997, it’s safe to assume that all will be revealed next Thursday, January 13, the same day that Freak was released 25 years ago. Daniel Johns’ new album, FutureNever, drops April 1 via BMG. Many fans have been hoping for a Silverchair reunion for years since the band went on indefinite hiatus a decade ago, but Johns has been quick to dash hopes in past interviews.