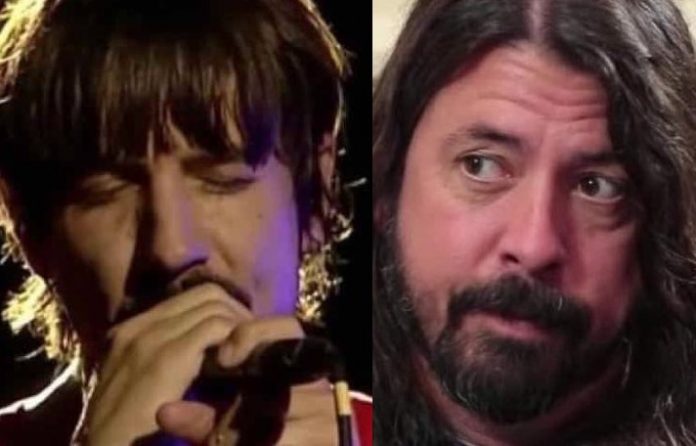 Kiedis has not discussed the 2018 midterms in the press, but he did discuss the 2016 U.S. Presidential election in a Finnish interview with ILE in 2016. Alternative Nation translated Kiedis’ quotes, so they should be taken as paraphrases.

“In the past 130 years, ever since the onset of industrialization, U.S. presidents have been puppets for billionaires like Rockefeller. Those with the money decide who will be the President. Bernie was not available for purchase.”

Kiedis said he is not a fan of Hillary Clinton or Donald Trump.

“[Hillary] fell ill, which may have surprising effects on the outcome [of the election]. What matters is how quickly she gathers strength, and manages to give a strong impression in the TV debates.”

He also said Trump isn’t taken seriously and is seen as an entertainer.

“We look at him as an entertainer. If Trump is lying or saying something outrageous, we think that now he is just some sort of actor.”

He also discussed being a musician giving his views on politics.

“If I’m a celebrity, I’m just trying to speak truthfully. I’m not a politically active artist. I make music because I want to create something beautiful and positive for this world. Politics is, after all, quite depressing.”

Not only did I vote but I voted with DAVE GROHL!! #vOTE #fun #encino