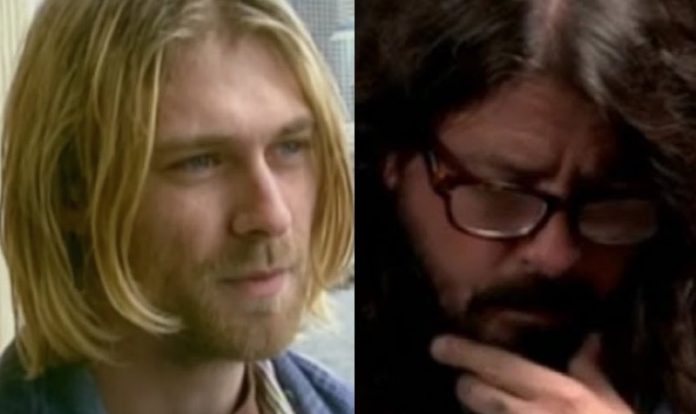 Foo Fighters were protested by people who were unhappy with the band requiring proof of vaccinations for their show in Agora Hills, CA this week.

Former child star Ricky Schroder was one of the protesters outside the venue.

“Dave Grohl is an ignorant punk who needs slapped for supporting Discrimination,” Schroder wrote in a Facebook post on Sunday, right after the Canyon Club show was announced. “Ignorance comes in all shapes & sizes. Kurt Cobain is laughing at you Dave along with Millions of Patriots….Fool.”

Some Foo Fighters fans wrote about the protesters, “some real low-quality humans at the @foofighters show in Agoura Hills, CA tonight,” while another said, “This is what happens when you just want to attend a @foofighters concert at a small local concert hall and the next thing out know you’re a ‘Vaccine Segregationist.'”