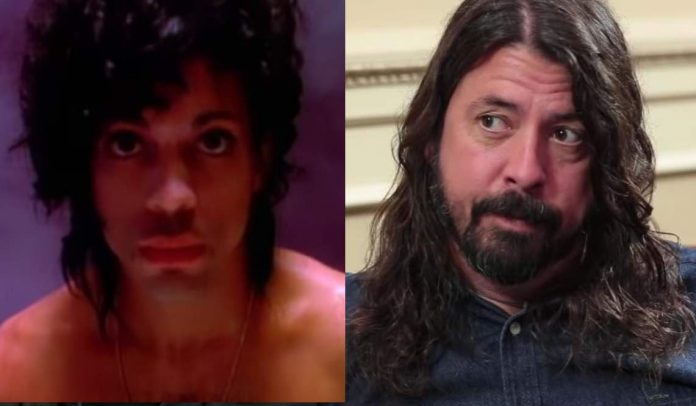 During an interview with Jimmy Kimmel on Thursday night, Dave Grohl recalled jamming with Prince in 2011 when the late singer was playing a 21-show stint at the Forum in Los Angeles.

Prince invited Grohl to jam and said he’d call him about setting it up for a Friday, but then never called. Grohl decided to take matters into his own hands and visit a soundcheck.

“He sees me and he says, ‘What are you doing here?’ And I said, ‘Oh, I thought we were going to jam, Prince,'” said Grohl, so Prince offered him the choice of guitar or drums and asked him up onstage.

“I sat down at this drum set and we started playing ‘Whole Lotta Love’ by Led Zeppelin and it was, I swear to God, it was the most amazing experience of my entire life … and there was nobody there,” said Grohl.

Prince then invited Grohl to join him the following week, but Grohl told him he had a school fundraiser he had committed to for his kids. Prince blew off Grohl for the rest of his life, never contacting him again.