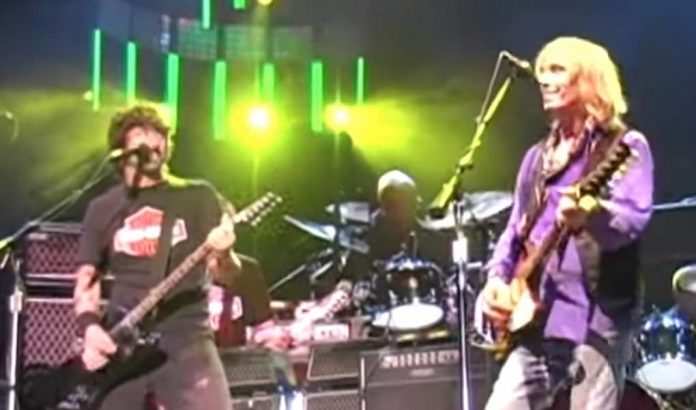 You played with Tom Petty. That’s a loss everyone’s still feeling.
I know. That was a tough one. I saw him maybe a week before he died. I saw his last show, and and it was wonderful. It was exuberant and beautiful and happy and sounded amazing and the band was better than I had seen them in a long time and … and then he’s gone. It’s hard to believe he’s gone, but fortunately we have his music. That was a real tough one. That one hurt a lot.

Listening to the new album, it feels like Greg Kurstin really helped you push your arrangements farther than you’ve ever gone. What did you learn from him?
Oh, my God. He is without a doubt the most talented musician slash producer I have ever met in my entire life. I honestly would put him up there with Brian Wilson or George Martin. It sounds insane, but I am not kidding. He can [co-]write and arrange a song as simple as “Hello” by Adele or make the most fucked up Beck song you’ve ever heard in your life. You can watch him draft and demo a quartet string arrangement in about eight minutes. All the strings and the harmonies in “The Sky Is A Neighborhood,” that crazy fucking Fantasia Disney section? He did that in about five minutes. And you listen and you’re like, “What fucking planet are you from, man? ”

I thought it would be exciting to work with him because typically with the Foo Fighters, we don’t really work with people we don’t know. I had known Greg for a few years before we went in to make the record and I only met him because I recognized him from the band that he’s in, the Bird and the Bee. I didn’t even know he was a fucking producer. But I thought, you know, since he’s a friend and since he [won] producer of the year, why not still make a rock record? Which he had never done.