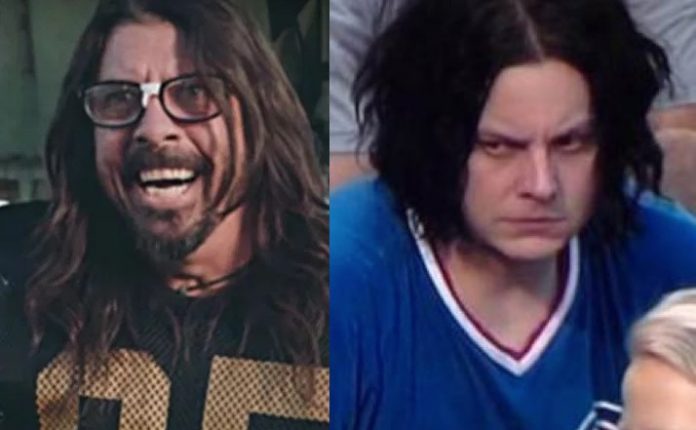 Last year’s Pilgrimage Music and Cultural Festival, headlined by Jack White and Dave Matthews Band, faced a terrible cancellation last year after a disastrous rain and lightning hit the festival site in Franklin, Tennesse. There were also evacuations due to the awful weather. Now the festival, which includes Justin Timberlake as a co-producer and Better Than Ezra’s Kevin Griffin as co-founder, is back, with a little help from Dave Grohl and Foo Fighters. Foo Fighters have taken action to help revive the festival, headlining its 2019 edition with The Killers.

The festival takes place at Harlinsdale Farm on September 21-22, 2019, and is very close to Nashville and not a far drive at all. Co-founder Brandt Wood told The Associated Press that they have evolved their plans for sheltering people, managing traffic and managing egress and ingress in bad weather situations.

“We learned a lot about how to communicate,” Wood said. “We’ve really broken it down into what we did right and what we can do better.”

Billboard reports that additional performers this year include Leon Bridges, Nathaniel Rateliff & The Night Sweats, The Head & The Heart, Live, Jenny Lewis, Lauren Daigle, Lukas Nelson and the Promise of the Real.

You can view the festival poster below.

The 2019 Pilgrimage Festival lineup is here! Join us September 21st and 22nd at the Park at Harlinsdale Farm with performances by @foofighters @thekillers, @KeithUrban and more! Passes on sale Friday, March 15 at 10am CT. #MakeThePilgrimage pic.twitter.com/BnEDuPukvw