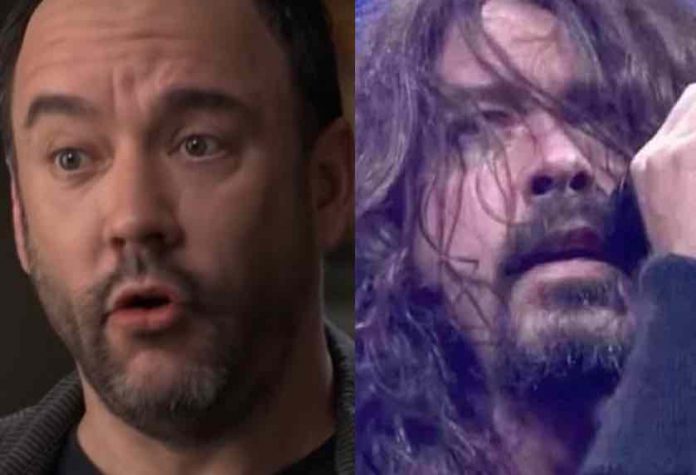 Dave Matthews Band have confirmed that they will join Foo Fighters, Diplo, and Portugal. The Man at ‘Georgia Comes Alive’ tomorrow for two Senate Democrat candidates in Georgia.

Georgia Comes Alive is a one-day virtual music festival to help get out the vote in the upcoming runoff elections by supporting local grassroots organizations Georgia Coalition for the People’s Agenda and CivicGeorgia. Coordinated by HeadCount, the event will be produced by the team behind Democracy Comes Alive, Quarantine Comes Alive, and Justice Comes Alive, which collectively raised close to $300,000 and garnered nearly 2 million views. GCA is also proud to partner with Participant, the producers of the new film John Lewis: Good Trouble.

Americans turned out in record numbers to vote during the 2020 elections, largely thanks to the dedicated activism of grassroots organizations and the collective participation of historically underrepresented communities in battleground states like Georgia, where election officials are in the process of a presidential recount. The Georgia elections were so close that the state’s two senatorial seats are being decided in a runoff election in January. While the Georgia runoffs will be decided by local voters, the results will have national implications, as the Senate majority hangs in the balance.

Georgia Comes Alive will take place on Saturday, 12/26 and be hosted by SiriusXM’s Ari Fink. Donate any amount below to receive streaming links on the day of the show. Donations will benefit Georgia Coalition for the People’s Agenda and CivicGeorgia.