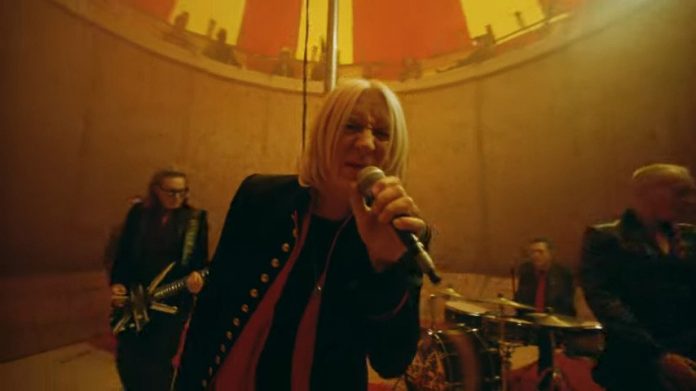 Def Leppard drummer Rick Allen lost an army in a car accident in London 38 years ago, and he said he wanted to quit the band in a new Page Six interview.

“I really didn’t want to be here and I felt very defeated. A lot of my peers, a lot of fans, my family … a lot of encouragement, they all tried to help lift me up and then finally I got it. I got to a point where I realized I can do this … It wasn’t until after the fact that I discovered the power of the human spirit and that’s what really propelled me to where I am now.”

In a 2020 interview with Modern Drummer, Allen said that he “wanted to disappear” when he became aware of what happened to him at the hospital and that his arm was gone. “I didn’t wanna do this anymore,” he stated.

“And then I started getting these letters from all over the world… I got encouragement from everywhere — from my family, from the guys [in the band], from people all over the world. And I don’t know what happened, but I discovered the power of the human spirit and just said, ‘You know what? I can do this.’ It was really a collective thing. It was all this encouragement I was getting from other people, and then it just manifested in wanting to succeed. And that’s exactly where it came from.”