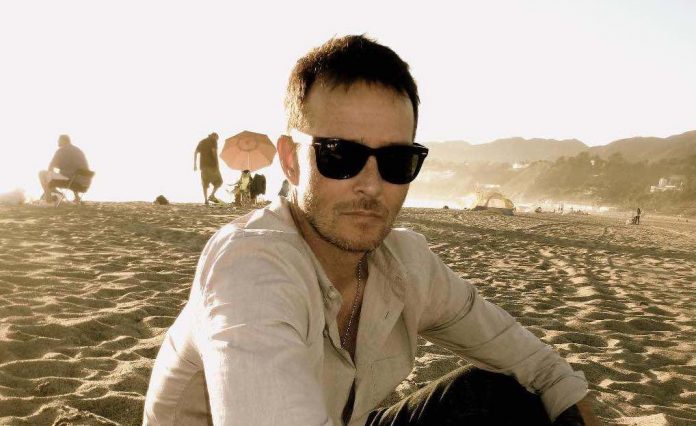 Scott Weiland’s new posthumous album set for a September release will not only feature a new version of “I Know It’s Too Late” but also hopefully a Fleetwood Mac cover.

– 7 originals and 3 covers
– he’s trying to get the cover of Rhiannon on the album.”

Lazy Divey said, “Full Blown John is the earliest track on the record and it’s not the version that we have already heard.”

Five Star Edge asked, “Is a tentative track listing out there? Doug mentioned having a cell phone demo of Circles, not sure if that version is making the album (prob not). Any details on when the other FBJ was recorded? Looking forward to this release, really have no idea much unreleased solo material exists beyond a few leftovers from Happy.”

Lazy Divey added, “From what I understand there is a Wondergirls version (the one we’ve heard) and a Scott and Doug version which will be on this record.”

Tyrant added, “There are currently two versions of “Full-Blown John” floating around. I got both from Frank Reina, who play drums on the recordings. Doesn’t have anything to do with The Wondergirls.

There’s also a clip of the song from Scott’s old website. I think it is also different from the two versions we currently have.”