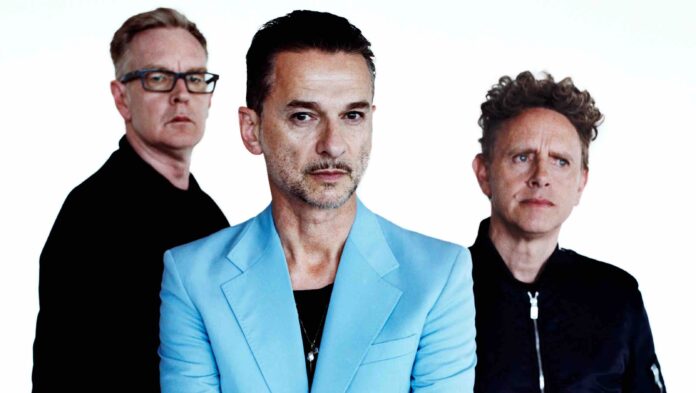 “Fletch had a true heart of gold and was always there when you needed support, a lively conversation, a good laugh or a cold pint.

“Our hearts are with his family, and we ask that you keep them in your thoughts and respect their privacy in this difficult time.”

Depeche Mode haven’t performed live since 2018, and the last photo they posted of Fletcher was last July to celebrate his birthday, as seen below.

Photographer Anton Corbijn said last year in a Guardian interview about how Depeche Mode work, “U2 are a band who believe in meetings, so everything has a meeting. With Depeche, it’s an exception to have a meeting at all. When I did visuals for The Joshua Tree 30th anniversary tour, I also filmed the show in Mexico City. After the concert, U2 all came to look at the footage. At midnight! For two hours!

I mean, Depeche – you couldn’t get them to watch a minute. It’s an incredible difference in attitude. But that’s also the charm of Depeche. They don’t do many interviews, there’s no big plans, they just make a record and tour.”