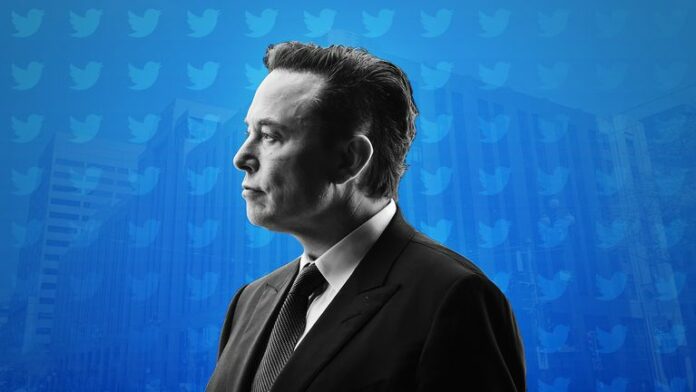 Elon Musk has revealed that he will be going after pedophiles on Twitter, as seen below.

Twitter has been on a downward slope as of late since the beginning of the Elon Musk era of Twitter. Since Elon has come back, we have seen many problematic figures climb back on the platform due to Elon Musk unbanning them.

So far, we have seen Kanye West and Donald Trump come back onto the platform. Since, Ye has tweeted, but Donald Trump has yet to say anything. User ratings, overall, are up. Elon has argued that it’s the highest traffic ever recorded for Twitter, but many users have been quick to make a case for the fact that many users are just there to watch the platform die out.

With Elon having so many problematic figures come back, one person had asked the new Twitter owner when someone such as Alex Jones would be back on Twitter as well. Jones, known for his wildly outlandish conspiracy theories has been off the platform for some time.

Elon would respond to those who asked about Jones coming back in a fashion that would leave many siding with Musk on the topic as he stated: “My firstborn child died in my arms. I felt his last heartbeat. I have no mercy for anyone who would use the deaths of children for gain, politics or fame.”

This, of course, alludes to Alex Jones using the victims of Sandy Hook as a stance on conspiracy theories. A user stated: “Alex Jones is the litmus test, Elon Musk. Not just on the issue of freedom of speech, but on the issue of not bending the knee to political and judicial intimidation.”

The biggest issue that many are having with this (on either side) is that while Musk does have a very agreeable point, it seems like he has become a sole ruler of the platform and only deems who he wants as able to voice themselves. This, in turn, can lead to many issues down the road.

My firstborn child died in my arms. I felt his last heartbeat.

I have no mercy for anyone who would use the deaths of children for gain, politics or fame.