For some odd reason, there have been few books written about Soundgarden’s career…despite quite a few fans such as myself strongly feeling that not only was Soundgarden the greatest grunge band of them all, but also, one of the greatest rock bands ever. Realizing that this flub needed to be corrected, I have constructed Dark Black and Blue: The Soundgarden Story [https://www.amazon.com/dp/1691086134/] – the first-ever book that recounts Soundgarden’s complete history, all the way from its members’ early years and formation, through to Chris Cornell’s tragic death. Below are some sample quotes for you to sink your choppers into…

Kim on unique phrases that Soundgarden came up with early in their career:

“So we’d run through our song, and then it’s like, ‘Oh, I totally fucked this part up. OK, let’s do it again. Everyone ready? One, two, three.’ And we’d get near the end of the song, and Chris would make a clam on drums, and then on the third time we’d go through it, I’d fuck it up again or Hiro would fuck it up. We’d listen back, and go, ‘You know, that’s not bad, that’s cool! That gives personality to the performance and the song. Yeah, dude…that’s a Meat Puppets fuck up.’ And that word became part of Soundgarden jargon, it was part of our lexicon—‘Meat Puppets fuck up’.”

“If we had our own dictionary, we’d have dozens—if not hundreds—of terms in it. From ‘beer o’clock’ to ‘soft-on’ to ‘Meat Puppets fuck up.’ If the chick was alright, you know, ‘She’s kind of giving me a ‘soft-on’.’ ‘Beer o’clock’ was we’d pulled into town, it’s after dinner or it’s 6:00, it’s OK to start drinking. As you get older, ‘beer o’clock’ starts moving further back…or further up, depending on your degree of alcoholism. But ‘Meat Puppets fuck up’ meant that you missed your part or your fingers kind of slipped on the strings or on the sticks, but it augmented the performance or the song. ‘Meat Puppets fuck up’ meant you fucked up, but it was for the better—it was cool. ‘Let’s don’t record over that, because you’ll never be able to fuck it up in that cool way again’.”

Matt on the person he credits for making Superunknown the classic it is.

“We knew we had a good record in there, but I think we were all just sick of it—we didn’t care anymore. And then lo and behold, Brendan O’Brien came in and mixed it—he did it in like a week and a half or two weeks. He worked the complete opposite of the way we were working—just knocked it out. When I took the mixes home and listened to it, I realized we had a really good record.”

“They like to say that he had charisma. Bullshit. He didn’t have any—he was just ‘Kurt,’ and that was that endearing quality. He was just Kurt. I met him in Olympia; I don’t even think he’d started Nirvana yet. I met him at a party—we were both sitting on the end of a couch and I go, ‘You’re like me, huh? You always wind up at this spot at the party?’ And he says, ‘Yep.’ Everyone else is partying, and we’re sitting there, being loners on the end of a couch. There was thankfully a guitar, and we’d swap it back and forth. Smoking cigarettes, talking, and kicking back.”

Chris on if another broad-sweeping movement such as grunge could happen again:

“It was the sort of purging of a lot of ingredients that started with pop culture that then spilled over into a lifestyle. I think we still have different movements or subgenres of music, it’s just that now it becomes so scattered and fractured that it’s smaller groups. And they don’t make one big sweeping impact. There isn’t enough time now for the spore to culture. The bacteria won’t grow enough to actually become an illness and take over and change everything. We move on. And that next clique is the sort of antiseptic that wipes out whatever it is that was about to start.” 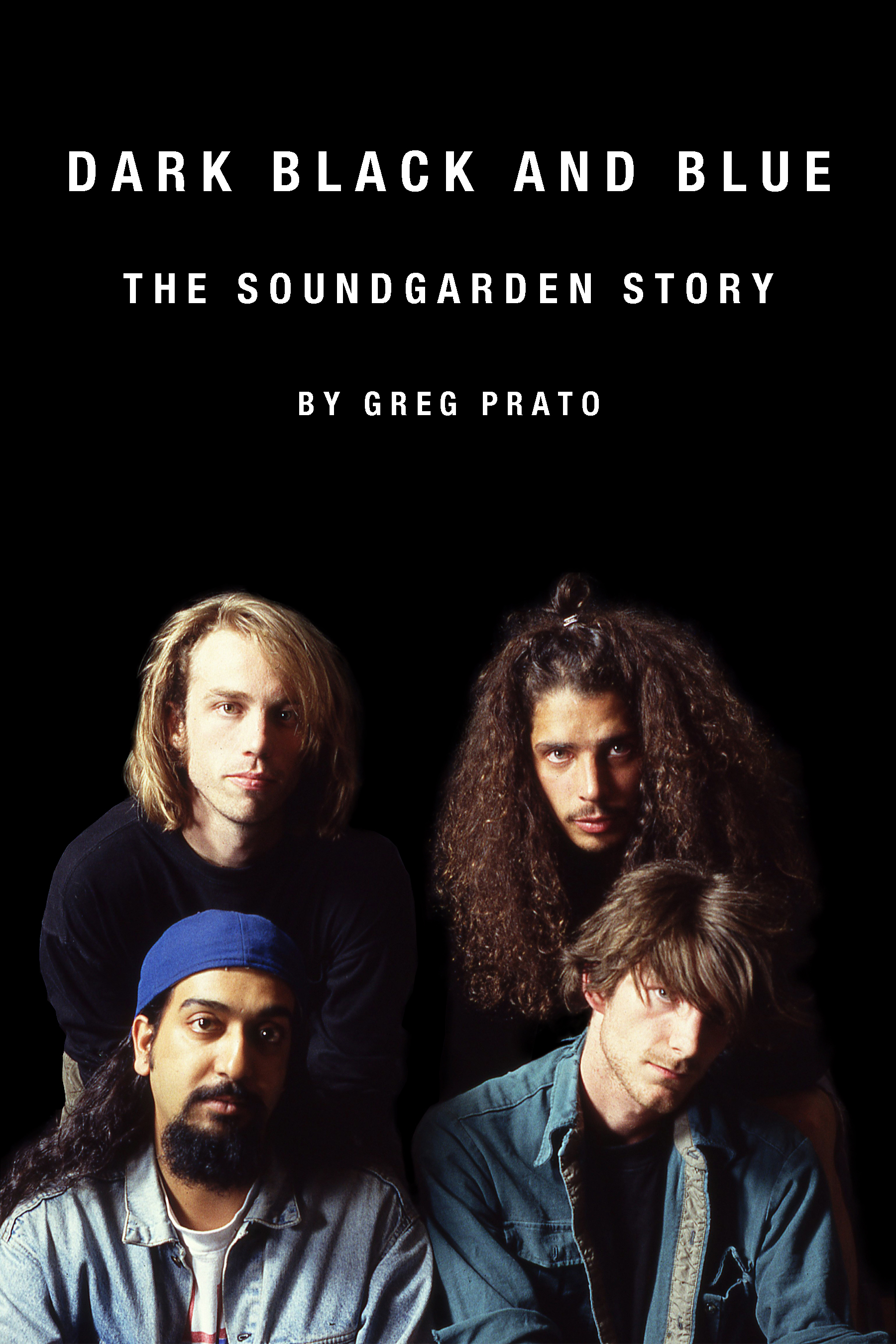