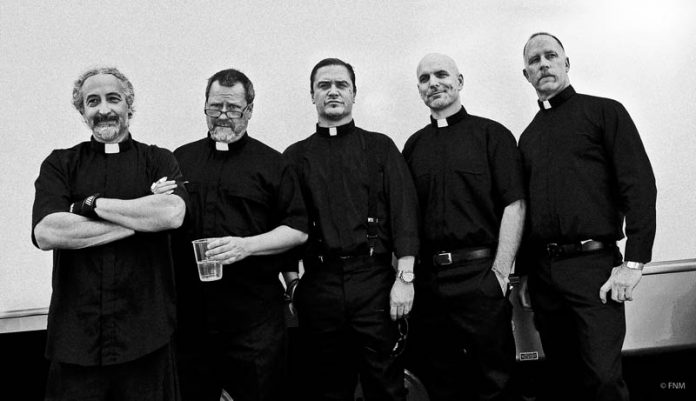 Faith No More has recently canceled a few shows and fans are in an uproar. Honestly, it came as a surprise to many that the band was still very active, but that can be chalked up to low reach from social media platforms adding to the issue of fans not being alerted when their favorite artists release new music or tours.

The band canceled a string of shows recently that were going to be held in Australia, New Zealand, and the UK. The band have also released a statement, but it’s not very clear as to what they are pointing at.

The statement read the following: “Unfortunately due to our current challenges, we aren’t going to be ready to perform for the upcoming Australian, New Zealand and UK/European tours. To play at anything less than 100% after so long is not an option for us. We apologize to all of you ticket holders, and are forever grateful to our fans for your support and understanding.”

This is a major bummer as so many fans were looking forward to this. Again, it’s hard to read between the lines here, but the band did state the following as well: “And yet in spite of all this, we have a family member who needs help. We believe that forging ahead with these dates would have had a profoundly destructive effect on Mike, whose value to us as a brother means more to us than his job as singer. He can count on our 100% support to do what he needs to do to get things right. Just as we also ask for your support right now. Thank you for continuing to believe in us.”

We hope that whatever is going on gets fixed as soon as possible as we wish the best for everyone in the band.