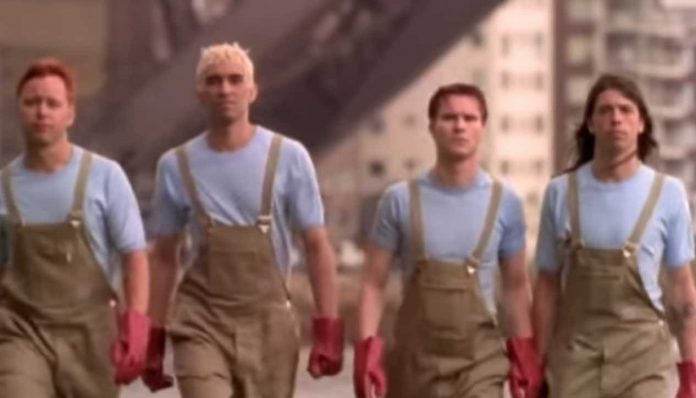 Foo Fighters tweeted, “WOW. Thank you @rockhall!!! #RockHall2021.” Dave Grohl was previously inducted with Nirvana in 2014. Rage Against The Machine have been previously nominated, but they have failed to be inducted.

They-Call-Me-Taylor posted on Reddit, “There are a lot of heavy hitters in this year’s nominations, but I bet the Foos will make the cut. Still one of the most popular bands around after 25 years, and pretty much everyone in the industry loves Dave. The dude seems to be good friends with everybody haha

Cgg419 added, “Isn’t Dave one of the voters?” Blinkdude responded, “He has been in recent years, but I guess not this go round because he would’ve certainly vouched for Franz and William to be inducted along with all other members.”