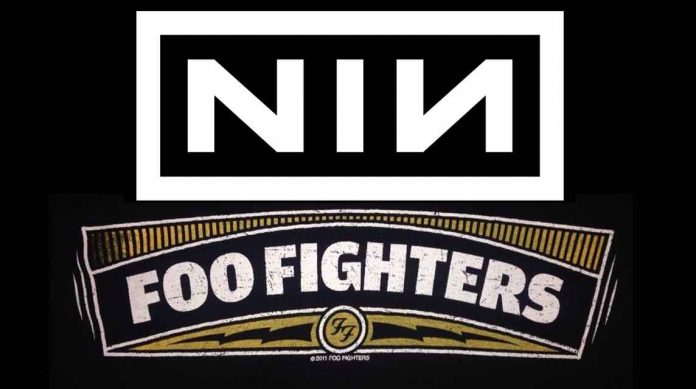 “When we come back through town in the summertime and do the original thing, maybe somewhere sportin’, maybe with somebody famous,” Roth says, “I’ll make sure we get you all tickets so you can see what we do for gainful employment. My mom still wonders.”

“We don’t think about the price. Because, you know, next time my rock band will be playing the same place that the Yankees play. Okay?”

He later said, “Well, I don’t know how far this privacy actually goes. But the band is solvent. And I can say that I contacted colleagues about being part of the show — Metallica, Guns N’ Roses, Jason Aldean, the Foo Fighters, Church, and Stapleton. And they all said that, if everything happens, they would certainly be involved.”