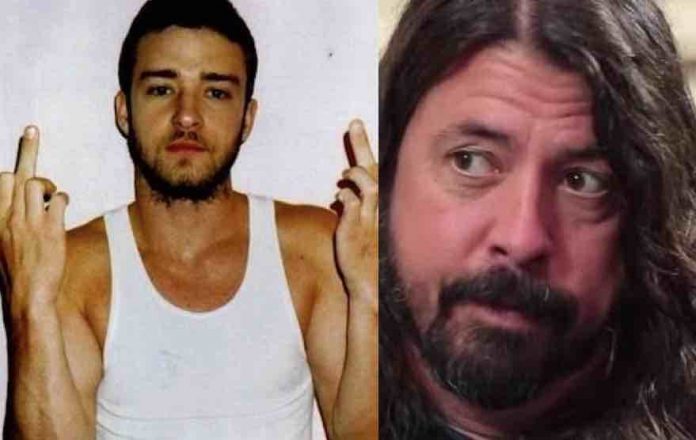 Foo Fighters just released a new song called “Waiting On A War.” Dave Grohl explained the song’s special meaning to him in a press release.

Grohl said, “Last fall, as I was driving my daughter to school, she turned to me and asked, ‘Daddy, is there going to be a war?’ My heart sank as I realized that she was now living under the same dark cloud that I had felt 40 years ago. I wrote ‘Waiting on a War’ that day.

Every day waiting for the sky to fall. Is there more to this than that? Is there more to this than just waiting on a war? Because I need more. We all do. This song was written for my daughter, Harper, who deserves a future, just as every child does.” Foo Fighters will release their new album Medicine at Midnight next month, and they are hoping to tour behind the album later this year.