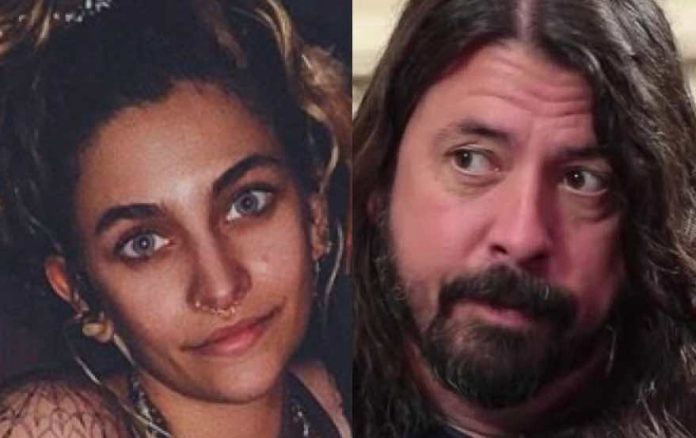 Foo Fighters fans are set to have a great time at Boston Calling Music Festival 2022. They are gearing up for the epic event. Metallica and The Strokes are set to join Foo Fighters at the top of the bill for the long-awaited return of the food, art, and music festival this Memorial Day Weekend, according to the lineup organizers just released.

Michael Jackson’s daughter Paris Jackson is also scheduled for the event. The festival will be held May 27-29 at the Harvard Athletic Complex in Boston. However, Rage Against the Machine, are unfortunately to miss. They’d been on the lineup until Thursday, when the band cancelled or postponed all of the dates on its upcoming tour.

Red Hot Chili Peppers will also not be on the card. They were initially set to headline in 2020, but 2020 had other plans. They will play at Fenway Park on September 10, though. The more than 50 artists on the rest of the 2022 lineup include Rüfüs Du Sol, Weezer, Haim, Run the Jewels, Glass Animals, King Gizzard & the Lizard Wizard, Black Pumas, Modest Mouse, Goose, Cheap Trick, and others.

Moreover, to boost up the excitement for the fans, this year’s lineup also includes Avril Lavigne. Local artists, who have always had a role to play in Boston Callings past, will be featured this year on a new “local stage,” where fans catch performances from the likes of Van Buren Records, Cam Meekins, and Born Without Bones, as well as other acts from the area. Tickets are on sale now, with packages ranging from $370 to $2,000. 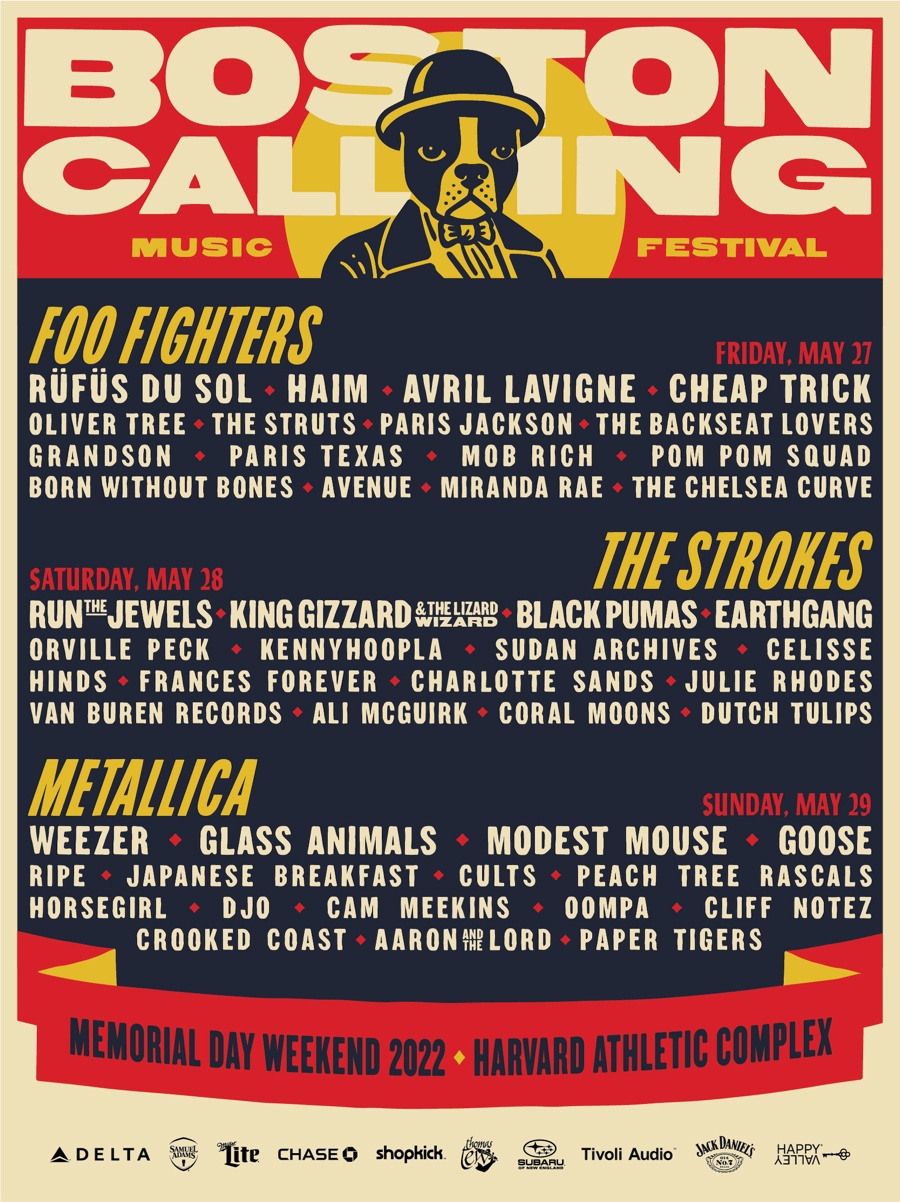