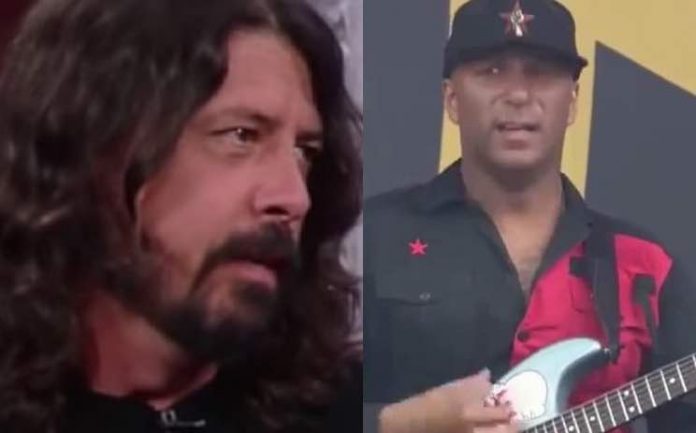 Foo Fighters and Rage Against The Machine may be back soon! Megadeth bassist David Ellefson discussed the band’s plans in a new Twitch live streaming, claiming Live Nation are in fact going ahead with major tours this summer despite the pandemic.

Ellefson said, “There’s a new Megadeth album being finished up. We have a big tour this summer — Megadeth, Lamb of God, Trivium and In Flames. Live Nation just put out an announcement, I think [on] Tuesday, saying all concerts are a go, ‘We’re gonna stay open,’ ‘Everything’s gonna be great.’

So, per that, hopefully we’ll see everybody on tour this summer. So let’s hope that happens. [We’re staying] optimistic, and hopefully it keeps things going. It was rescheduled from last summer, so it’d be great if we could just get out and get rocking. So, [I’m] looking forward to seeing everybody out there.”

There has not been any major rock or music tour since March 2021, when many bands on tour like Tool were forced off the road, while others who were about to kick off major tours like Foo Fighters, Rage Against The Machine, and Pearl Jam had to cancel their tours. It appears we now may see major bands like Foo Fighters return to the road if this Live Nation news is true.