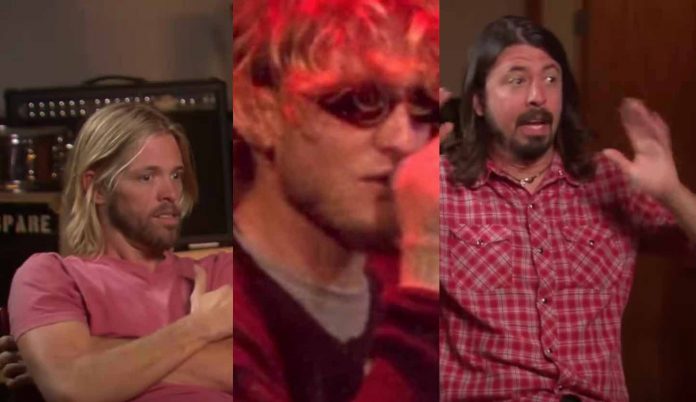 The DJ mentioned that he asked a program director, “What is with this new hip hop, where’s the party at?” He mentioned a lot of popular rappers now are influenced by dark rockers like Nirvana and Marilyn Manson. Alternative Nation transcribed Hawkins’ comments.

Hawkins said, “It’s kind of like emo hip hop. My son plays it for me, I’m like that guy sounds pretty bummed out. It kind of reminded me of Alice In Chains hip hop.”

He also discussed his son being more into rap than rock and roll, and that the edginess factor seems to appeal to him.

“My son loves to play the drums, he’s pretty good, but the only music he likes is hip hop. He likes some old rock music, a little bit. The reason he likes it I think is because they can say whatever they want, and it doesn’t matter. So the music he’ll put on in my car when I have my two younger daughters in the car, I’m like no no dude, we’re not listening to that. Let’s listen to Van Halen I again, okay? It seemed racy back then.”