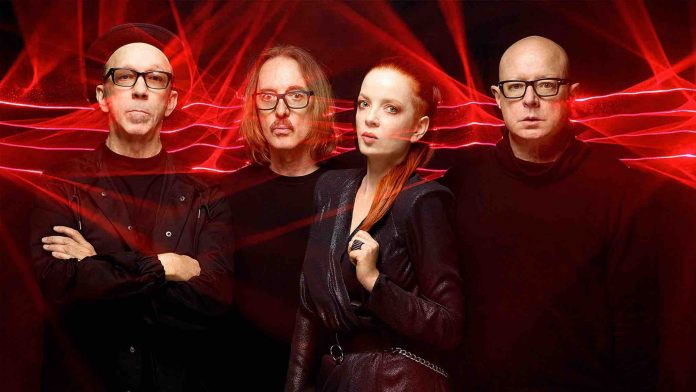 Garbage’s Shirley Manson joins Zane Lowe on Apple Music 1 to discuss the group’s new song “Wolves” from their forthcoming album ’No Gods No Masters’. She tells Apple Music about the inspiration for the song, how music has helped her navigate the world, and more.

Key quotes below — feel free to use with coverage of the song and credit Zane Lowe on Apple Music 1.

Well, it was inspired by my nephew of all people, who’s really like me. His emotional makeup’s really like me. I recognize myself in him all the time. And I’d stumbled upon this fairy tale, this Eastern European fairy tale, which I don’t know how I found it. I’ve never been able to find it again, but it was from Eastern Europe and it was about how, as human beings, we have these two sides inside ourselves always. Always in play, always clashing against each other.

And it’s just about that idea of, well, who can I be in the world? Can I be a good person or can I be an absolute sh-t? And I am often, not the best version of myself, and it’s that constant struggle of trying to just reach and it’s portrayed as two roles, which I thought was really powerful. Literally, it’s like the good and evil, right?

I was born to do, this is what I was supposed to do with my life, I think. And I can’t imagine it any other way, but I think having music in my life has definitely helped my ability to navigate through the world. But it’s tough for everybody, whether you’re a musician or not.