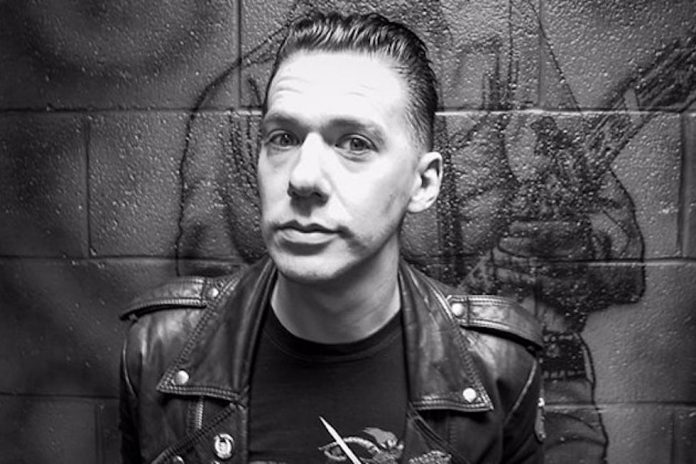 Ghost frontman Tobias Forge revealed how he is fully ‘out of the closet’ with his identity now being known by everyone in a new interview, and he admitted that when he was younger he wanted to be ‘very famous,’ but learned to enjoy his period of having anonymity despite being in a famous band. Tobias Forge recently revealed if Ghost is making him ‘go bankrupt.’

“Up until I was probably 30 years old, I wanted to be very famous. And I wanted to be known. After I started working with Ghost, I was definitely enjoying … . I wouldn’t say anonymity. I was never anonymous. But Ghost and the visual side of Ghost was definitely overshadowing anything that I was. Over the years of being in a well-known band without being a very well-known person myself, I actually started to prefer that over being a recognized person myself. Despite having wished for that before, there are definitely two sides of being recognized. When you dream about it, you only see the upsides. It’s only about the perks of fame.

Tobias Forge recently reacted to an alleged Metallica ripoff. Forge added, “I don’t feel in any way or form that my so called ‘coming out’ was negative. It was just a weird thing having to deal with a higher level of recognition so far into your career. That was a little bit weird because it usually comes gradually.

For example, for seven years I never took photos of people. If you ever saw a photo of me, it was always a friend of mine that took a photo and I thought it would never be posted online. Or it was someone taking a photo of me without me knowing it. So all of a sudden, when I was out of the closet, you couldn’t really tell people any more that you wouldn’t take a photo with them. All of a sudden, you can’t say no to anyone.” You can read the full interview at RC Reader.

Cornloaf recently wrote on Reddit about Ghost’s most intimate show ever.

“Feb 1, 2012: Ghost’s first US tour and first stop in San Francisco. They played a small club in Potrero Hill neighborhood just a few blocks away from another iconic club where a cover band with some of the Green Day personnel played recently. The club capacity is 350 people and tickets were only $13 (13 Dates of Doom). They played most of Opus including the Here Comes the Sun encore. James Hetfield stood in the audio booth the whole night. People were begging for tickets outside the show and offering $100 each.

There is an interview where Special Ghoul claimed it was their smallest show ever.” Tobias Forge recently reacted to horrible Ghost performances.