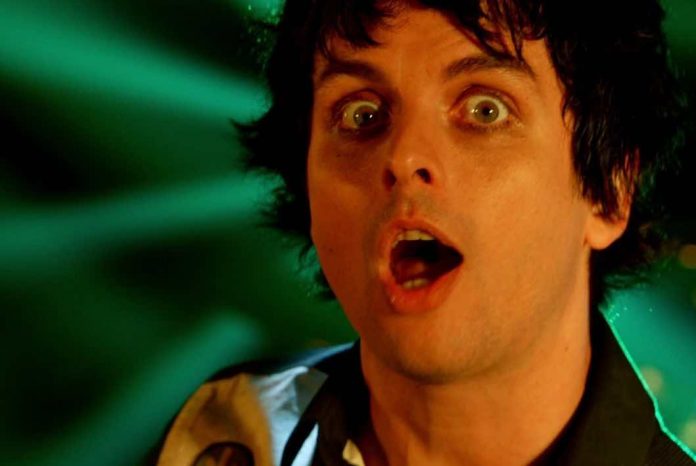 The Pollstar, the trade publication dedicated to covering the worldwide concert industry recently reported that The Rolling Stones had the highest-grossing tour in the world this year, according to  The “No Filter” trek generated a total of $115.5 million from just 12 concerts. Other artists whose tours landed in the top 100 include Guns N’Roses, Kiss, Slipknot and Megadeth / Lamb of God.

It is needless to mention that the touring industry was one of the first sectors hit by the coronavirus pandemic in early 2020, and it may be one of the last to recover. One problem has been the inability to get foreign artists into the United States because of a long backlog of visa applications at American embassies and consulates.

Returning to the road after the touring industry shut down due to COVID has proven to be particularly indulging for someone like Guns N’ Roses guitarist Slash, who is notorious for spending most of his time playing live shows.

He recently said that the latest U.S. tour turned out to be fun nad welcoming the crowd back in attendance for the show gave him the energy. Slash recently announced a huge Guns N’ Roses 2022 release.

“GUNS just did a U.S. tour, which was a lot of fun,” he told Germany’s Radio Bob! in October. “It was great because you had all these crowds that were super hungry for live gigs. And so it was a very energetic tour. At the same time, [we] also had a lot of intense restrictions.

He added: “We didn’t have any kind of aftershow guests — no guests whatsoever — and we never left the hotel pretty much the entire time. And everybody just had to really keep it together so that we didn’t have somebody get sick and have to postpone the tour and all that kind of stuff. But we made it through unscathed. So it was good.”

These are some of the rock/metal artists who have made Pollstar’s “2021 Year-End Top 100 Worldwide Tours” list: