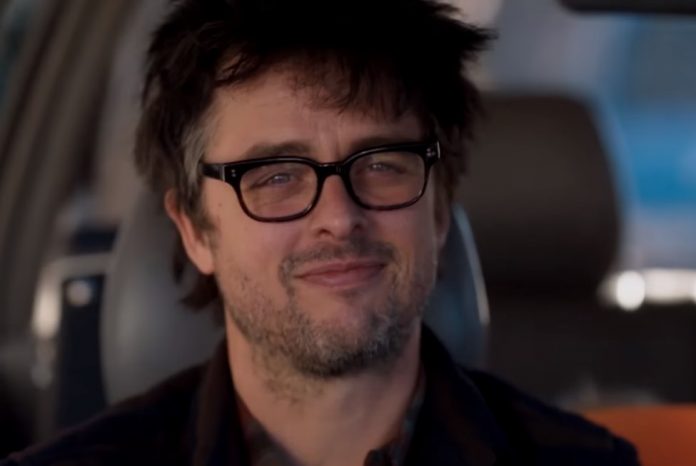 Green Day frontman Billie Joe Armstrong recently took to his Instagram story section and reposted a photo. It is a throwback picture and it featured Evan Dando, Billie Joe Armstrong himself, Mistress Formika, and Courtney Love. They were performing together at a Squeezebox show at Don Hill’s (511 Greenwich Street) back in December 1994.

The weekly drag/punk show , which ran from 1994 to 2001, hosted everyone from Marilyn Manson to Anohni to John Waters to Joan Jett, and was home to John Cameron Mitchell’s earliest performances as Hedwig. Green Day & Van Halen Members were also seen partying in a video. When talking about the songs that soundtracked his life with Entertainment Weekly, Billie Joe Armstrong gave shoutouts to everyone from Husker Du to The Replacements and Bikini Kill. However, he revealed that he has a special spot in his heart when asked who he considered his all-time favourite musician. It is none other than Joey Ramone.

“Joey is the Jesus of punk,” Armstrong proclaimed. “He has this endearing quality where his voice matches the way he looked. He’s incredibly handsome, in a praying-mantis kind of way. He’s just gangly and long-legged and his voice [sounds like] that—it’s like a really insecure kid that’s become empowered through rock & roll music.”

Armstrong was actually able to help induct The Ramones into the Rock and Roll Hall of Fame in 2002. Eddie Vedder gave the speech, and since Joey had died only year prior, Green Day took the stage to perform ‘Teenage Lobotomy’, ‘Rockaway Beach’, and ‘Blitzkrieg Bop’ in place of the legendary group.

Green Day have been rumored to be working on some sort of new project, with a new EP rumored for 2022. Green Day just wrapped up a highly successful North American stadium tour with Weezer.