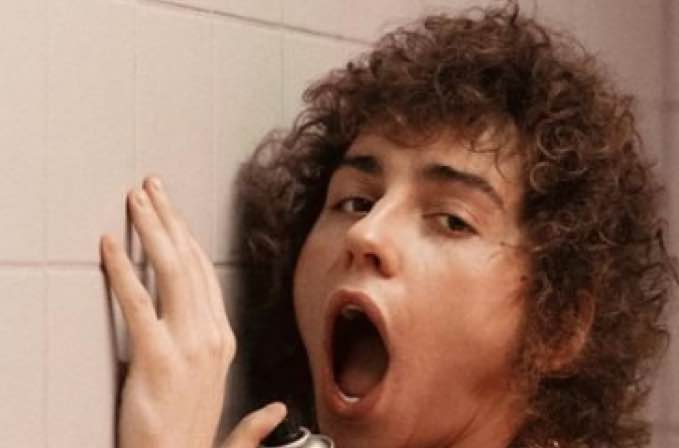 Josh, Jake, and Sam Kiszka’s parents Karen and Kelly Kiszka were recently interviewed on the Ladies of the Comedy Series, and they discussed some confusion over the children, and who are actually twins. Alternative Nation transcribed their comments.

Karen said, “We’ve got Josh and Jake Kiszka, lead singer and guitar player of Greta Van Fleet, then my daughter Veronica, and the baby, my Sammy, who is the bass player.”

The interviewer asked, “Are there people who still don’t know they’re twins, Josh and Jake?”

Karen shot back, “It wasn’t too long ago that I saw a post that said, ‘So are Sam and Jake the twins?’”

Karen concluded, “I think it’s the long hair. Josh and Jake if you put their hair back, they look very similar. Their dress and their hair make them look very different, which is what they’ve always strived for. As little ones, they always didn’t want to look alike. At one point in Kindergarten, the kids called them Josh and the other Josh.” A Greta Van Fleet member being ‘thrown’ near a tour van was just revealed.