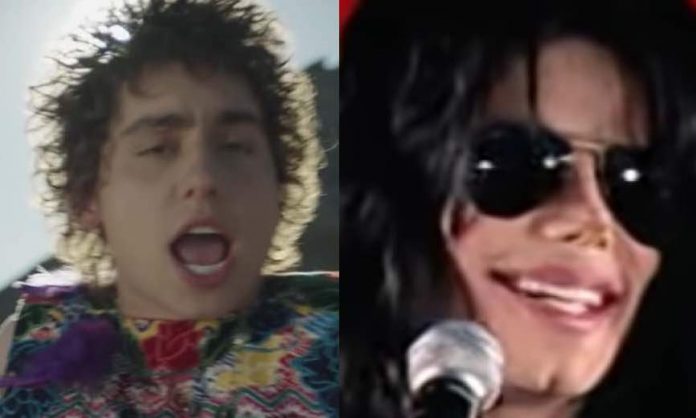 “The Soundflowers opening up for Greta Van Fleet would kind of be rad af. Just a bunch of dirty hippies and rockers doin’ it 1977.”

Greta Van Fleet had to pay a big name for a Led Zeppelin soundalike. Greta Van Fleet are recording a new album with producer Greg Kurstin, set for release in 2020. The band recorded with Kurstin, who has worked with Foo Fighters and Paul McCartney, over the summer. Ba11istiKa posted on Reddit about the album, “I think it’s very unlikely that they would develop into a solely softer-rock/acoustic act. Most of their success has been with their hard-hitting songs. And one of their greatest traits in my opinion, is their ability to AMPLIFY those already hard-hitting songs in the live experience to produce something out of this world for the audience.

Of course, I can’t tell the future, but I think the evidence we have right now, leans more to the hard rock aspects. You have to watch some more of their live concerts too. They are in love with being loud lol. In recent months, they added little elements like Jake playing with amp feedback and adding dramatic intros to their songs/start of shows. And Danny loves being loud on the drums.”

R1chardharrow said, “Yeah I’d say their more successful songs are the harder ones, which I support. And judging off the 1 time I saw them live, yes- Danny LOVES to beat the shit out of those drums.” Greta Van Fleet made an emotional Eddie Van Halen claim a couple of days ago.