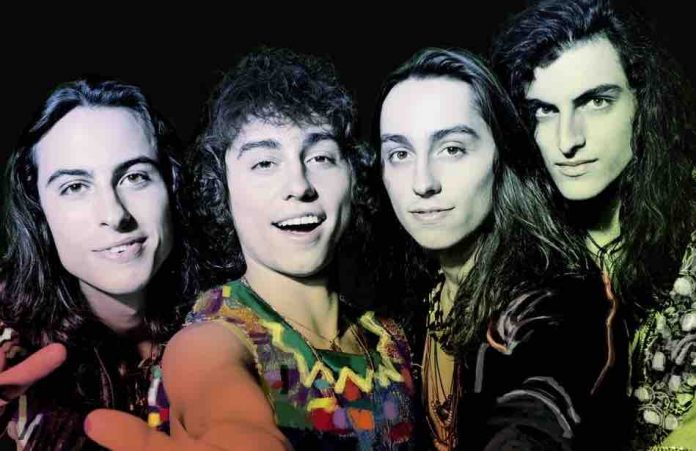 Fans of the ever-popular modern rock group Greta Van Fleet and without a doubt saddened to hear that multiple tour dates have been postponed due to illness. The shows were scheduled to take place in the Michigan area as part of Greta Van Fleet’s highly anticipated: “Dreams In Gold” tour. The band is proclaiming that while lead singer Josh Kiszka has mostly recovered from an illness that is non-related by nature to the symptoms that caused the worldwide pandemic in any way, guitarist and brother Jake Kiszka is now being hospitalized.

Greta Van Fleet were able to at least get some of their spellbinding brand of rock and roll shows in before having to unfortunately postpone their scheduled tour dates. The band recently played the Dow Event Center in Saginaw, Michigan, and then officially started their world tour at the Wings Event Center in Kalamazoo, which took place around one week ago. Greta Van Fleet were humilated last month by these hard rock icons.

On social media, the brothers and bandmates would state the following: “Jake’s diagnosis is more complex. What started as a small cough on Tuesday rapidly progressed overnight requiring his admission to the hospital yesterday. The last 24 hours have been arduous as doctors were unsure of the exact illness. Fortunately, after further evaluation, they are confident in their diagnosis of pneumonia and an optimal course of treatment has been determined.”

However, the band was extremely grateful for the outpour of support from those who sent in their best wishes toward Greta Van Fleet as the group continued on social media: “We are grateful for your kindness and appreciate your positive support during this difficult time. We promise to give you the most up-to-date information as the situation progresses.” It should be noted that any postponed ticket can be used for any rescheduled date for those Greta Van Fleet fans in the Michigan area. Please check local tour dates for listings.