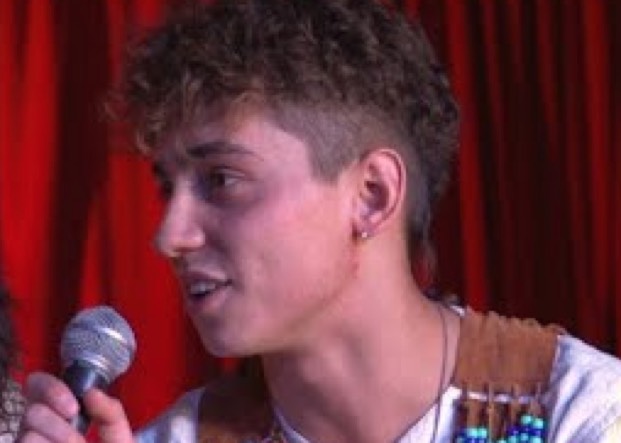 Simmons told Esquire magazine in 2014 that “rock did not die of old age. It was murdered. Some brilliance, somewhere, was going to be expressed and now it won’t because it’s that much harder to earn a living playing and writing songs. No one will pay you to do it.”

Josh told NME in a new interview, “Maybe the world of rock [Gene] remembers is dead. I think rock and roll is a very elastic genre, it’s a very eclectic genre. It seems like every once in a while, a generation reinterprets what that is… And I’ve heard a lot, throughout the years, I guess people blowing hot air about…

“I think rock and roll can become dormant, but you can’t kill something that supersedes time,” he added. “It’s an attitude and a spirit and a celebration. I think people pass the torch and time moves on.

“I think there’s probably a lot of people that would disagree with him,” Kiszka said to end the conversation. Greta Van Fleet have been heavily criticized for sounding far too similar to Led Zeppelin, but fans have praised them for their great live performances.