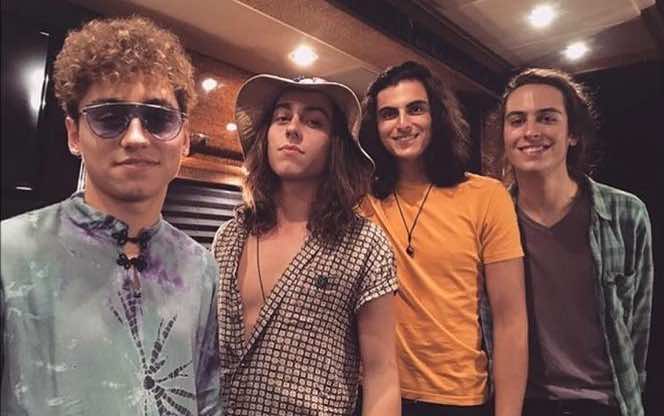 “The influences come from everywhere. One time I think it was Santana who said, ‘You have one big influence, and that’s plagiarism, that’s copying.’ You have all these different influences, and that’s art. That’s you taking what you love, and blending things together with your own heart. That’s what creating is about.”

“That terrible band Greta Van Fleet, you know that band? I think they’re absolutely abysmal. I think they’re terrible, I think it’s a joke. They’re an example of a band, because they’re pretty young boys, they look like a boy band, they play this really piss poor third rate impersonation of Led Zeppelin.”

Greta Van Fleet bassist Sam Kiszka reacted to many classic rock Led Zeppelin loving fans criticizing them in a recent Miami New Times interview. He referenced the Gene Simmons popularized quote that rock is dead as well, and mentioned how Greta Van Fleet are part of the ‘resurgence’ of the genre.