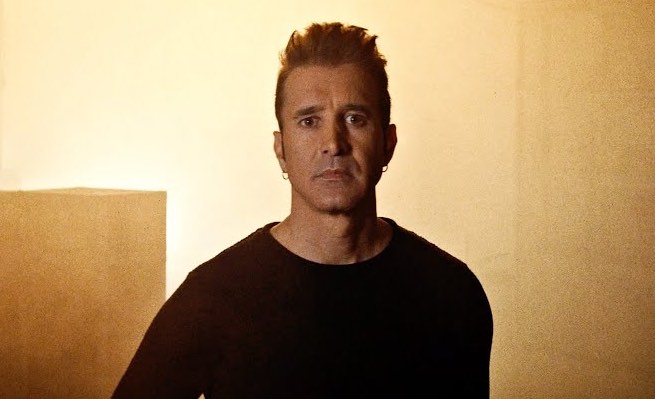 Former Creed frontman Scott Stapp had a drug breakdown in 2014 which led to significant mental health issues, with Stapp believing the CIA wanted him to assassinate President Barack Obama, and Stapp filming videos from a hotel room claiming he was broke and had no money. This was just a couple of years after Creed split for the second time, but Stapp has now clarified that it was actually his loved ones who cut off his money to try to help save his life, and he wasn’t in fact broke. Stapp made an emotional remark about Chris Cornell’s widow yesterday.

Stapp told Kerrang, “Well, the situation was not as bleak as I portrayed it in terms of what I said while I was severely under the influence and in a dark place. Those that loved me and cared about me immediately took away the keys, so to speak, of my access to resources, so I couldn’t continue to fuel this binge I was on. That’s what I was referring to when I said ‘broke’ – my wife and my business managers had shut everything down so I couldn’t continue to buy alcohol and whatever else to put into my body. They were trying to save my life. And in terms of the homeless comment, that was my own choice.

I was driving around in my car or on a bench or in a hotel room, and not at home with my wife and my kids, so that was very very drunken, melodramatic stupor of nonsense. But I was in and out of moments of clarity, and when I would have a brief moment of clarity, of course I would call my wife and she was trying to talk me through it. And then MusiCares reached out to her and they came up with a plan to help me and help get me into a treatment centre to get me the help I needed. So if it wasn’t for my wife and MusiCares coming in and working to capitalise on those moments of clarity during that relapse, who knows where I’d be.”

Scott Stapp revealed what Bono did to Creed earlier this week. Stapp recently released his comeback solo album The Space Between The Shadows featuring the hit single “Purpose for Pain.”