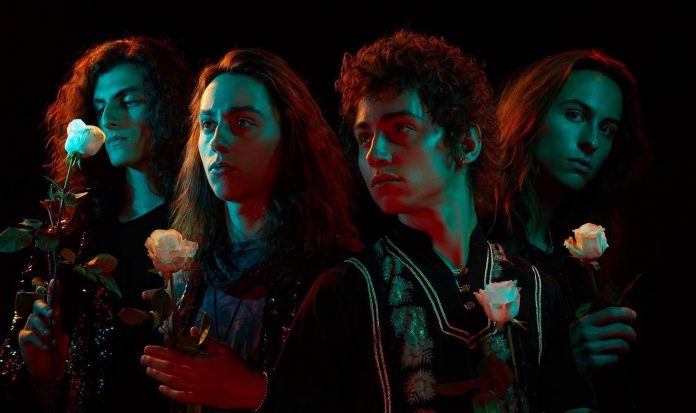 “It’s pretty bad. It’s emotionally very taxing to kind of have to remain just sitting in our hotel rooms, because there’s literally nothing we can do. When Josh isn’t feeling that he’s able to do his performance justice, then there’s just absolutely no way that we’re going to put ourselves out there to give Australia less than the best version of Greta Van Fleet.”

Greta Van Fleet’s beautiful mother was revealed in new photos. He also said, “Every turn in life, I think of musicians and artists, those things are like little pats on the back. I think the most rewarding thing, let’s say a live show and seeing the fans react to the music, and creating an environment, that’s kind of when we’re in our own, when we really have to pinch ourselves, when we’re doing a live show and the fans are responding to what we’re doing, and we’re responding to the energy they’re creating.

That, and I think being in the studio, too is one of those things, where it’s a bit surreal where you get such a magical kind of environment in the recording. There’s something that transfers from the tape to the speakers and the ideas. I think it’s some of the most rewarding things of this life.”