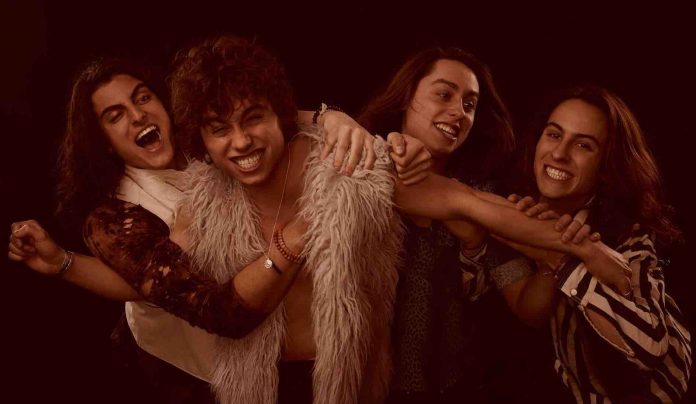 New photos of the mother of the Greta Van Fleet Kiszka brothers have surfaced, and you can certainly see good looks run in the family! The same goes for drummer Danny Wagner’s mother Lori, who also was photographed. KISS icon Gene Simmons recently revealed the bold truth about Greta Van Fleet.

Ned posted on Rock 108, “As you probably know, my hometown is in Michigan and Frankenmuth was about an hour drive away. It’s a small town and home of the the largest year-round Christmas store Bronner’s. Not only is it home of Bronner’s, but home of the now a pretty well known band Greta Van Fleet.

This past week, Greta Van Fleet celebrated their CD release and also happened to celebrate the 88th Birthday of the band’s namesake Gretna Van Fleet. Not only was Gretna there, but also the parents of the 3 brothers in the band. Karen and Kelly Kiszka!”

The information was confirmed to the Detroit Free Press by several people, including Marlon Young, who has co-produced much of Greta Van Fleet’s work up to this point. 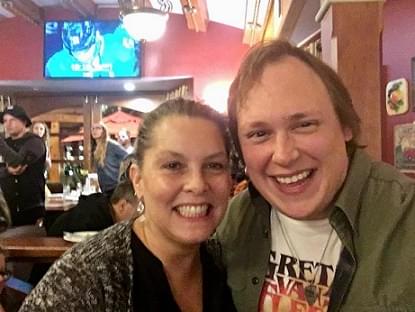 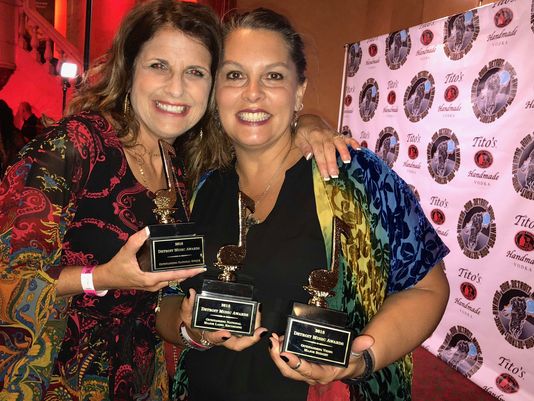