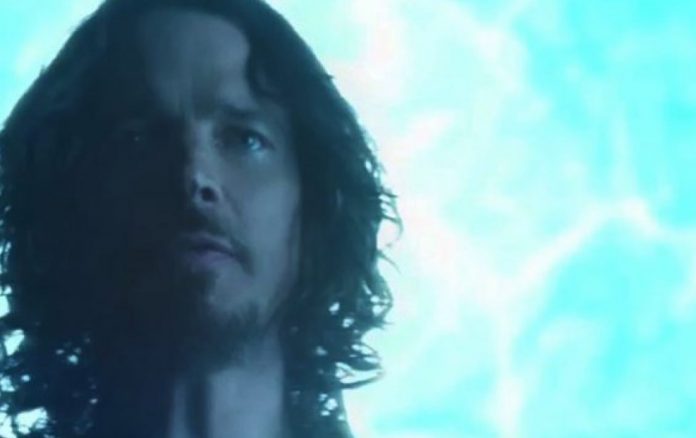 Autopsy: The Last Hours of Chris Cornell premieres this Sunday at 9PM EST on Reelz Channel. Alternative Nation was sent an advance copy of the episode. The list of interviewees featured on the special is very limited, with only two musicians from the Seattle Grunge scene being featured. Chris Cornell’s family, close friends, and bandmates had no involvement with the docudrama special, and there have been boycott campaigns from fans.

Archival interview clips with Chris Cornell and Tom Morello are played, along with an ABC interview clip with Vicky Cornell from earlier this year.

There are multiple dramatized ‘re-enactments’ of Cornell’s life and death throughout the episode, including a scene portraying Chris’ childhood with his father Ed Boyle. Chris’ widow Vicky Cornell, daughter Toni Cornell, and bodyguard Martin Kirsten are also portrayed by actors in the television special, but the identities of the actors are not known. All four members of Soundgarden are played by actors, including Paul Ayres as Chris Cornell.